Roberta Flack has been living with amyotrophic lateral sclerosis (ALS). The progressive neurodegenerative disease, also known as Lou Gehrig’s Disease, has “made it impossible [for Flack] to sing and not easy to speak,” according to a press release.

The news of Flack’s diagnosis was shared in a press release that also noted that a documentary about the singer will premiere this month at the Doc NYC festival. Directed, produced, and written by Antonino D’Ambrosio, Roberta Flack features archival footage and interviews with Reverend Jesse Jackson, Yoko Ono, Angela Davis, and more. The movie will be available to the public on Tuesday, January 24, 2023, on PBS.

The press release also made mention that, next year, Flack will publish The Green Piano: How Little Me Found Music, an autobiographical picture book co-written by Tonya Bolden with artwork by Hayden Goodman. That’s out January 10 via Anne Schwartz Books, an imprint of Random House Children’s Books. 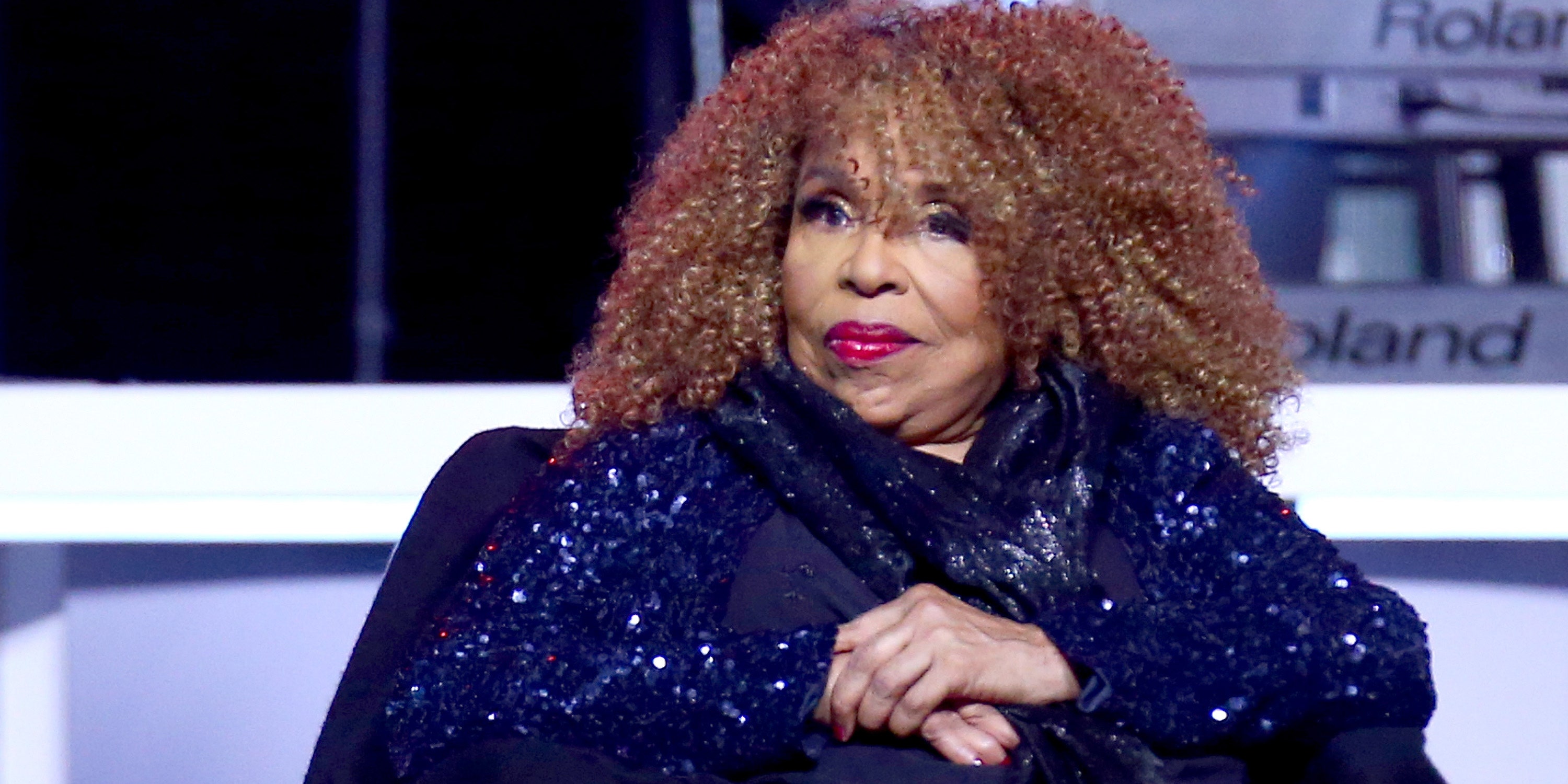 How Rappers Guarantee That They make It