Roddy Ricch has shared a new three-song EP called The Big 3. The EP opens with the Mustard-produced single “Real Talk.” Check out the project below.

Late last year, Roddy Ricch put out the album Live Life Fast, which included the Mustard-produced single “Late at Night.” This year, he’s made appearances on songs by Fredo Bang, Mozzy, Ella Mai, Doe Boy, 2 Chainz, and Post Malone. This month, Ricch was arrested on gun charges while trying to enter Governors Ball in New York. The charges were quickly dismissed, and the rapper led a “Fuck the NYPD” chant at Summer Jam the next night.

Later this year, Roddy Ricch heads out on tour with Post Malone. Check out “Ranking Every Guest Appearance on Kanye West’s Donda From Worst to Best,” featuring Ricch at No. 1. 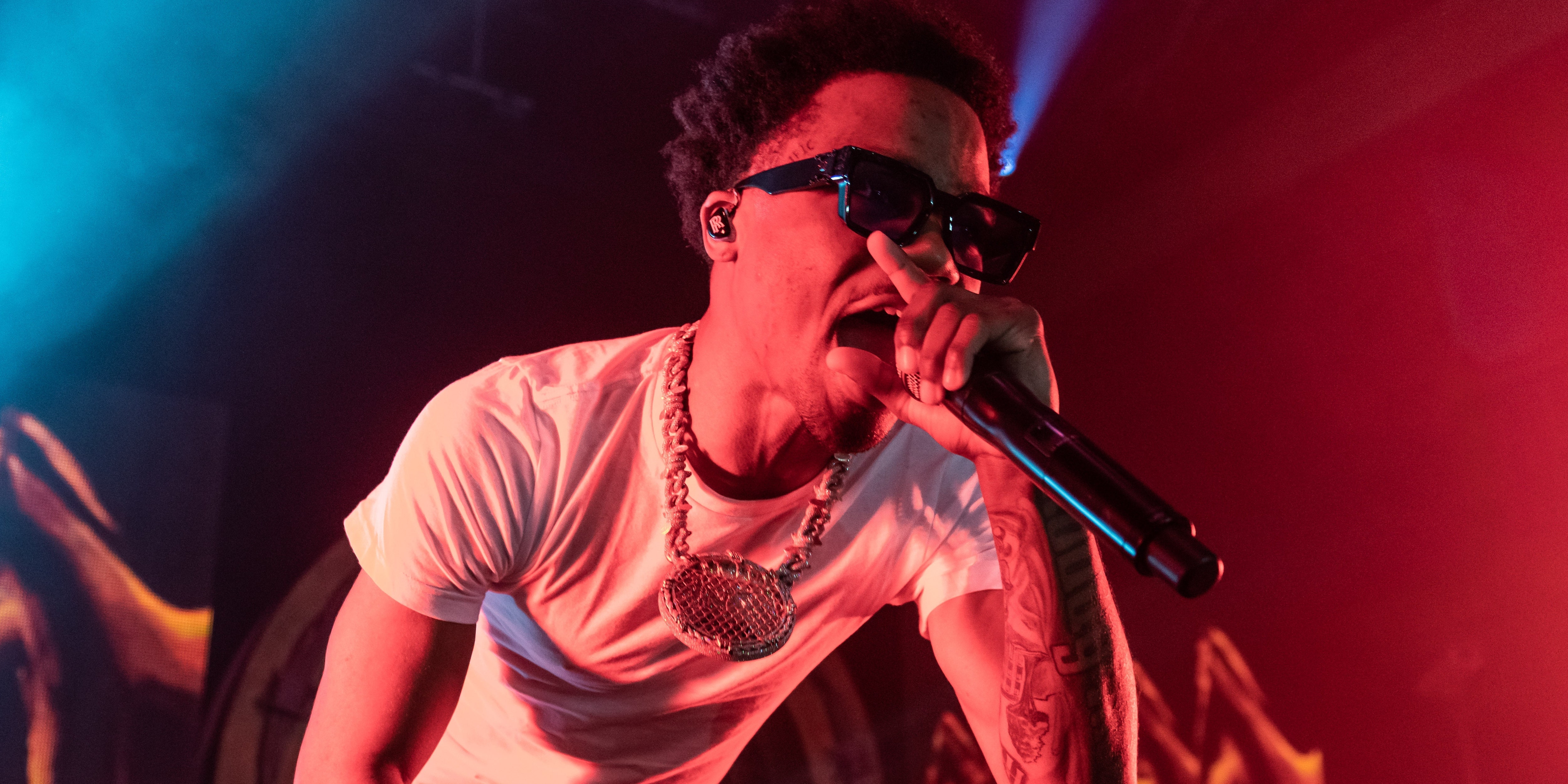