Rosalía has shared some new material on Motomami+, a deluxe update of her March album Motomami. In addition to a live take of “La Fama” and a remix of “Candy,” Rosalía has shared four previously unreleased tracks: “Aislamiento,” “La Kilié,” “LAX,” and  “Chiri.” Check them out below.

The Spanish singer has had a world tour underway since July, with a few dates remaining in the United States and a European leg that picks up in November. Later this month, she’ll perform at the Global Citizen Festival at Central Park in New York, joining a bill that includes Metallica, Mariah Carey, Mickey Guyton, and more. 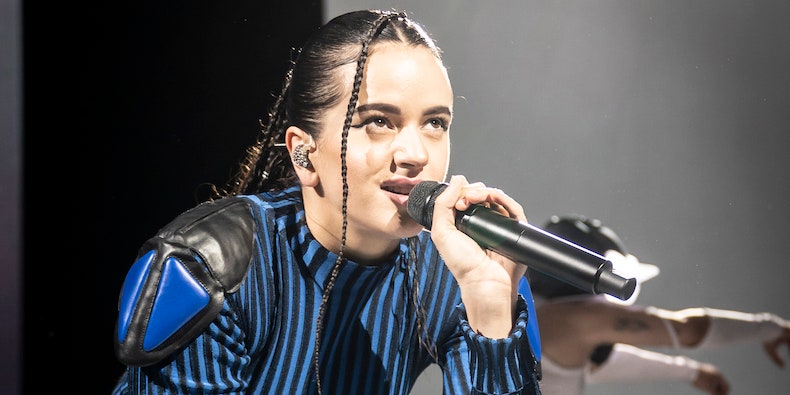