Sasami has released an alternate version of her Squeeze song “Tried to Understand.” The new rendition features Dinosaur Jr. frontman J Mascis on lead guitar and Ty Segall on drums. Listen to the heavier take—complete with shredding guitar solos—below.

“‘Tried to Understand’ was a song that took many forms before it became what you hear on my album, Squeeze,” Sasami said in a press release. “This rawer cut with J Mascis is kind of a peek into the different dimensions and moods one composition can inhabit. This version features Ty Segall on drums, me on bass and guitar and J on the ripping leads and backing vocals. It’s the less cute version of what spinning out can sound like.” 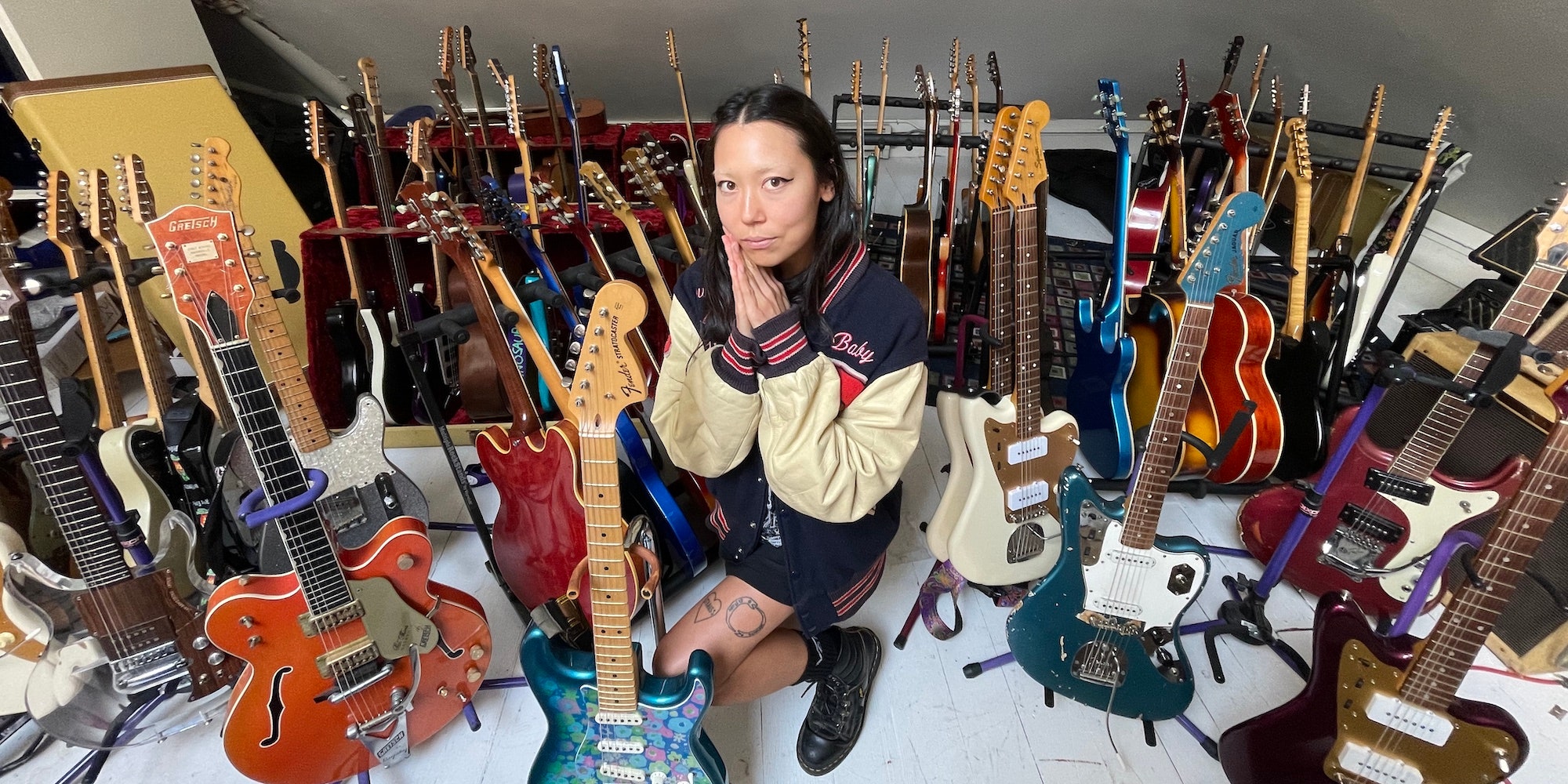 Jim Seals, Half of Soft Rock Duo Seals and Crofts, Dies at 79