Yesterday (September 8) Queen Elizabeth II died at her Scotland estate Balmoral Castle at the age of 96. After the news broke, countless musicians and artists paid their respects on social media, including Paul McCartney, the Rolling Stones, Elton John, Ozzy Osbourne, and others. Now, Sex Pistols’ John Lydon has made a statement on the late monarch. “Rest in Peace Queen Elizabeth II,” he wrote in a statement on his website. “Send her victorious.” See Lydon’s message below.

In 2017, Lydon spoke about Queen Elizabeth II and the plans for her eventual passing in an interview with the Quietus. Lydon was asked if he felt dread about how the Sex Pistols’ “God Save the Queen” would be used, to which he replied that he hopes the song isn’t misused. “That’s about a political situation and the demand for obedience to a monarchy I don’t believe in,” he said. “But that’s a human being and I would sorely miss her as a human being on planet Earth.” In an editorial for the UK’s Times earlier this year, he wrote similarly, “I’ve got no animosity against any one of the royal family. Never did. It’s the institution of it that bothers me and the assumption that I’m to pay for that. There’s where I draw the line.”

Elizabeth reigned as Queen for 70 years, and was an important figure in popular culture in addition to her position as the head of the royal family. She inspired “God Save the Queen,” the Smiths’ 1986 album The Queen is Dead (both of which were highly controversial at the time), the Stone Roses’ “Elizabeth My Dear,” and much more. 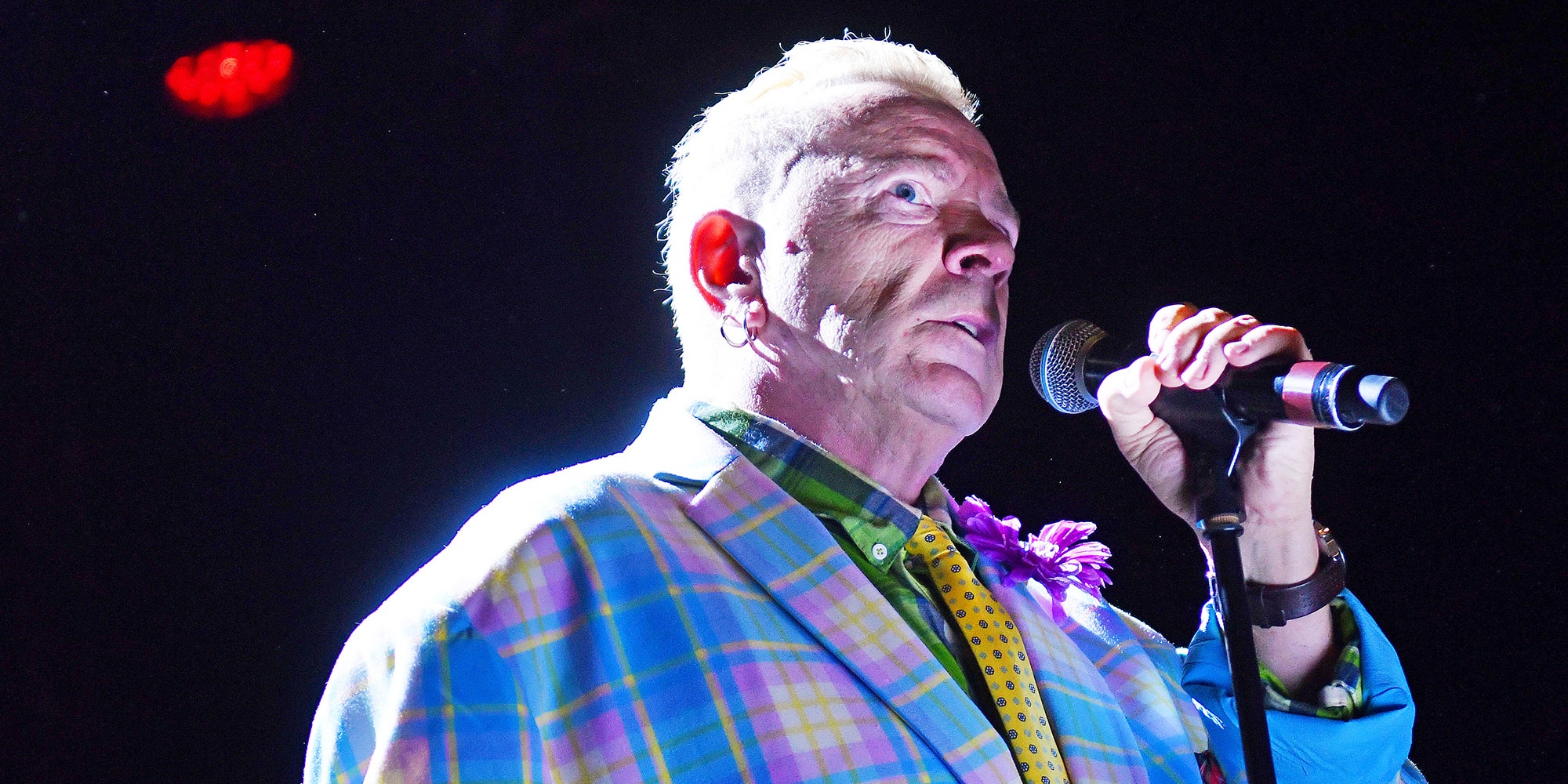