Special Interest have announced their new album Endure with a video for their new song “Midnight Legend” (featuring Mykki Blanco). The LP is due out November 4 via Rough Trade. They have also announced a run of North American tour dates; check out the full list of shows and the visual for “Midnight Legend” below.

Endure was self-produced and recorded at HighTower in New Orleans with James Whitten and Collin Dupuis. The record includes the single “(Herman’s) House,” which is about the Black revolutionary Herman Wallace of the Angola Three.

Of the new song, Special Interest’s Alli Logout said in a statement:

[It’s] a love song to all the girls leaving the club at 6 a.m., a love song to everybody who doesn’t have love around them. The ways we numb ourselves or participate in high-risk behavior because we all feel so isolated and alone is also very much enabled by clubs, institutions, and party “friends.” This song is about listening to people who never actually get heard.

Special Interest released their last LP, The Passion Of, in 2020. Their debut LP, Spiraling, featured the Nina Simone–sampling “Young, Gifted, Black, in Leather.” 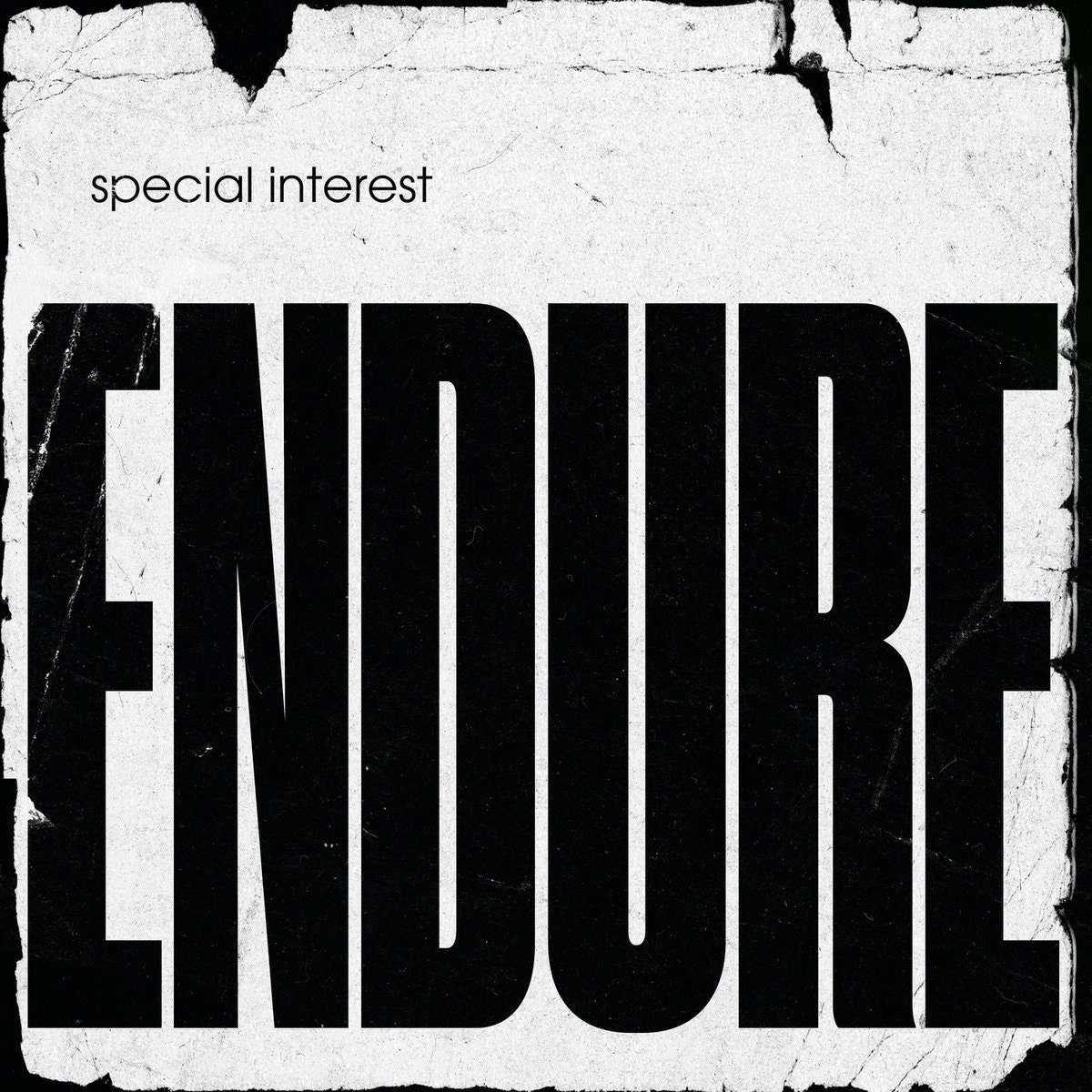 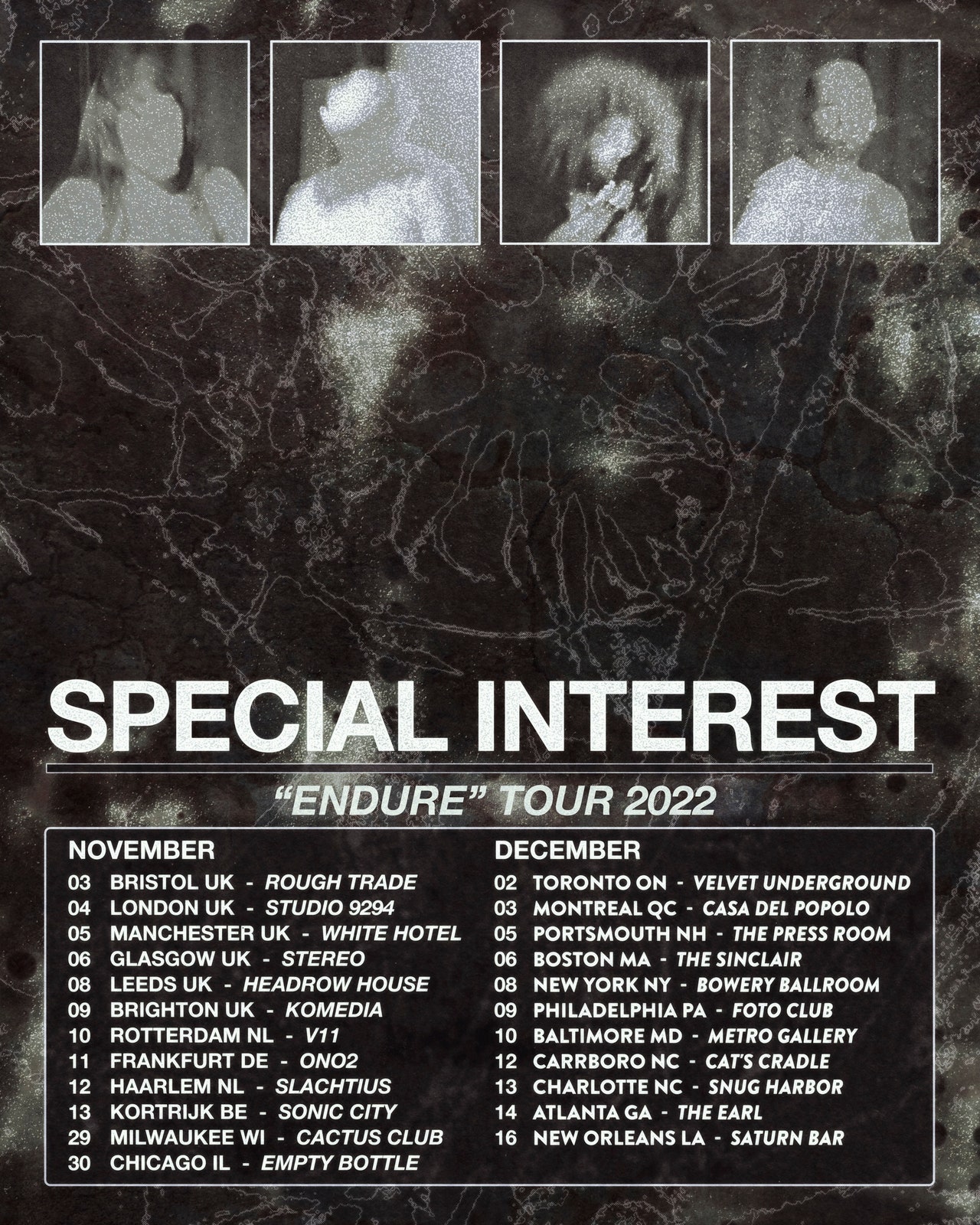 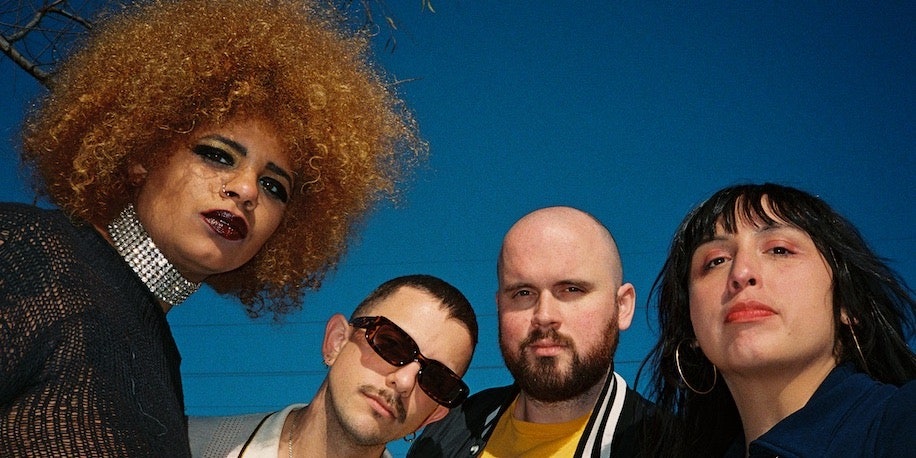