The latest recording from St. Vincent is her cover of the Lipps Inc. hit “Funkytown.” It appears on the upcoming Minions: The Rise of Gru soundtrack, which was produced and curated by Jack Antonoff. Give it a listen below. 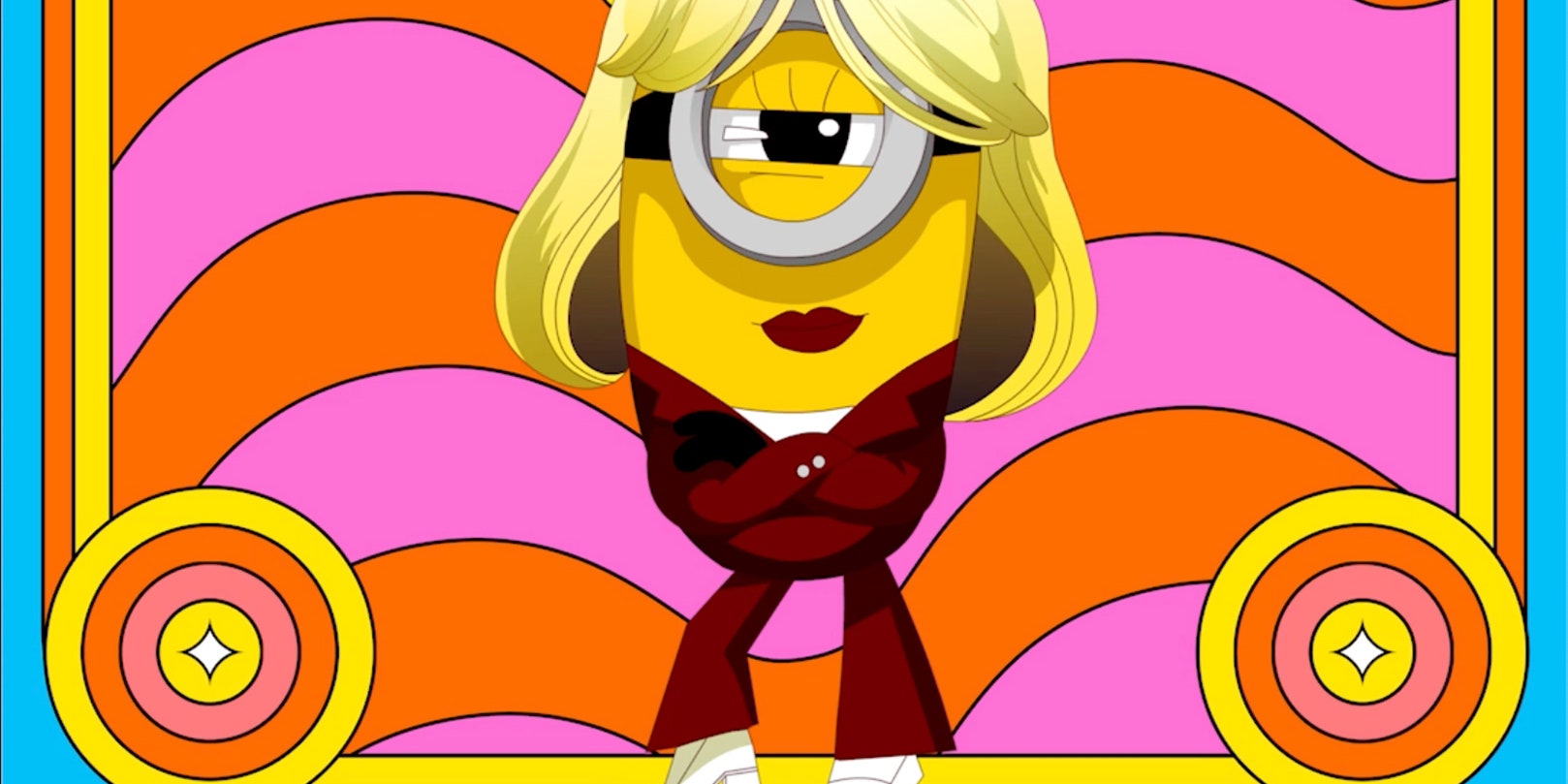