SZA has released a new music video for “Kill Bill” from her new album SOS. Directed by Christian Breslauer, the clip draws heavily from the Quentin Tarantino films of the same name, with a katana-wielding SZA seeking revenge on a violent ex-lover. It also features a second sequence with SOS track “Seek & Destroy,” in which SZA hangs nude from the ceiling restrained with shibari, a decorative style of Japanese bondage. Watch it below.

“Kill Bill” is the third SOS track to get a music video, following “Shirt” and “Nobody Gets Me.” Starting on February 21, SZA will hit the road for a North American tour in support of the album.

On December 3, SZA was the musical guest on Saturday Night Live. She performed “Shirt” and “Blind” on the show, with her stage backdrop serving as the official announcement of her album release date. SZA also sang in a digital skit about loving “big boys.” 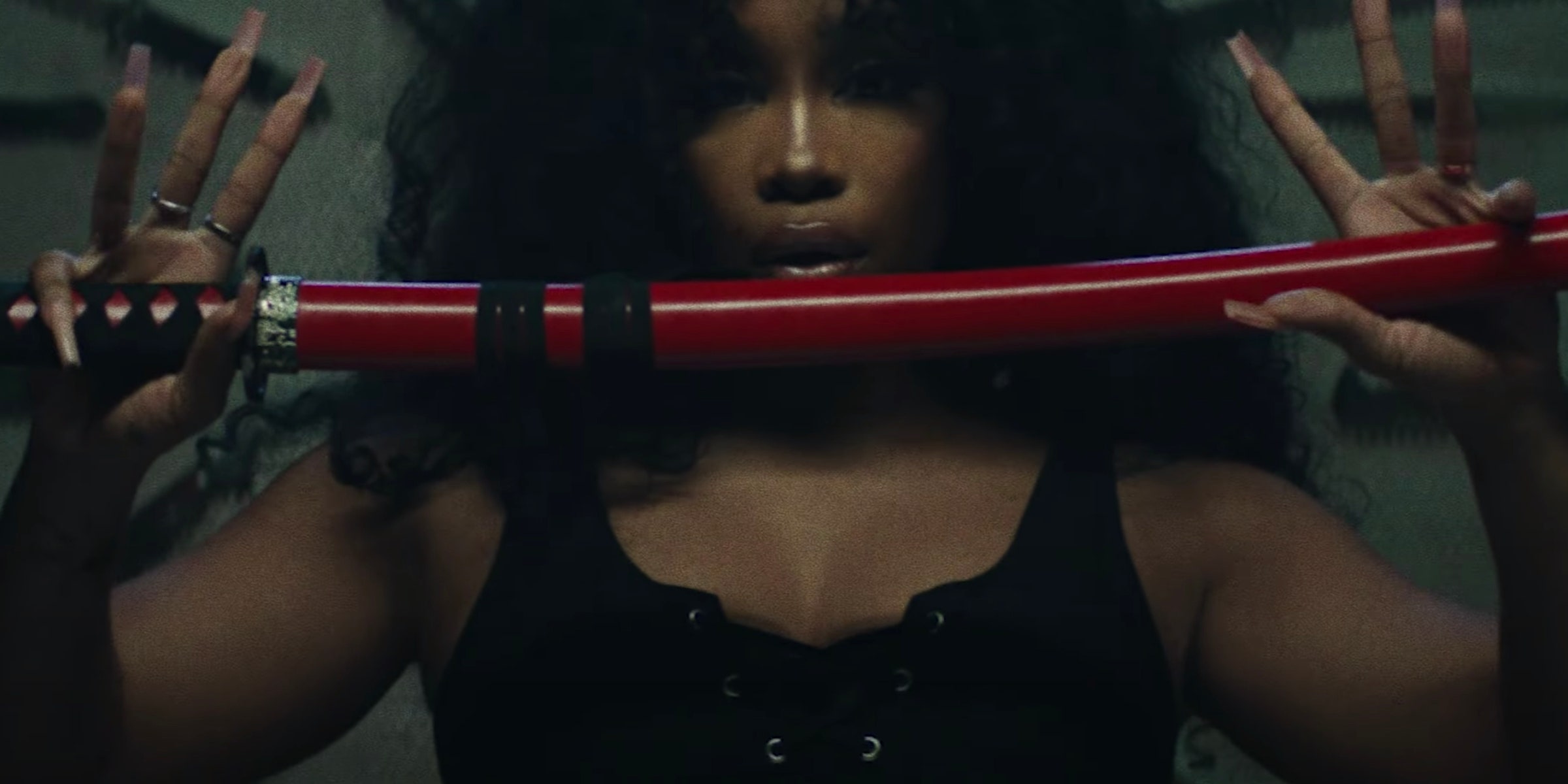