Taylor Swift made a surprise appearance during the 1975’s concert at the O2 Arena in London tonight (January 12). Swift brought her acoustic guitar onstage for a debut performance of her Midnights track “Anti-Hero.” She also covered “The City,” which appears on the 1975’s 2013 self-titled LP. Fans have posted several clips of her appearance on social media.

For months, rumors were circulating that a collaboration between the 1975 and Taylor Swift was imminent. Last August, Pitchfork ran an interview with Matty Healy, who confirmed that Swift had heard the band’s new album Being Funny in a Foreign Language before it dropped. Swift returned the favor, and let Healy check out Midnights before it hit streaming on October 21 (Jack Antonoff worked as a producer on both albums).

When asked about a potential Swift collaboration, Healy shut down the gossip in an October interview with BBC Radio 1. “We haven’t done it yet,” Healy said. “We’d love to though.” He also referred to Swift as “one of the best songwriters.” Healy later revealed that the 1975 did work “a bit” on Midnights, but that version of the album never came out.

In March, Swift will kick off her own tour, which winds across North America through August 9. Scores of fans had issues securing tickets for the trek when Ticketmaster bungled the public on-sale date for the Eras Tour in November. Multiple fans affected by Ticketmaster’s mishandling of the situation have banded together, filing two lawsuits against the ticketing giant and its parent company Live Nation.

Read “6 Takeaways From Taylor Swift’s New Album Midnights” over on the Pitch. 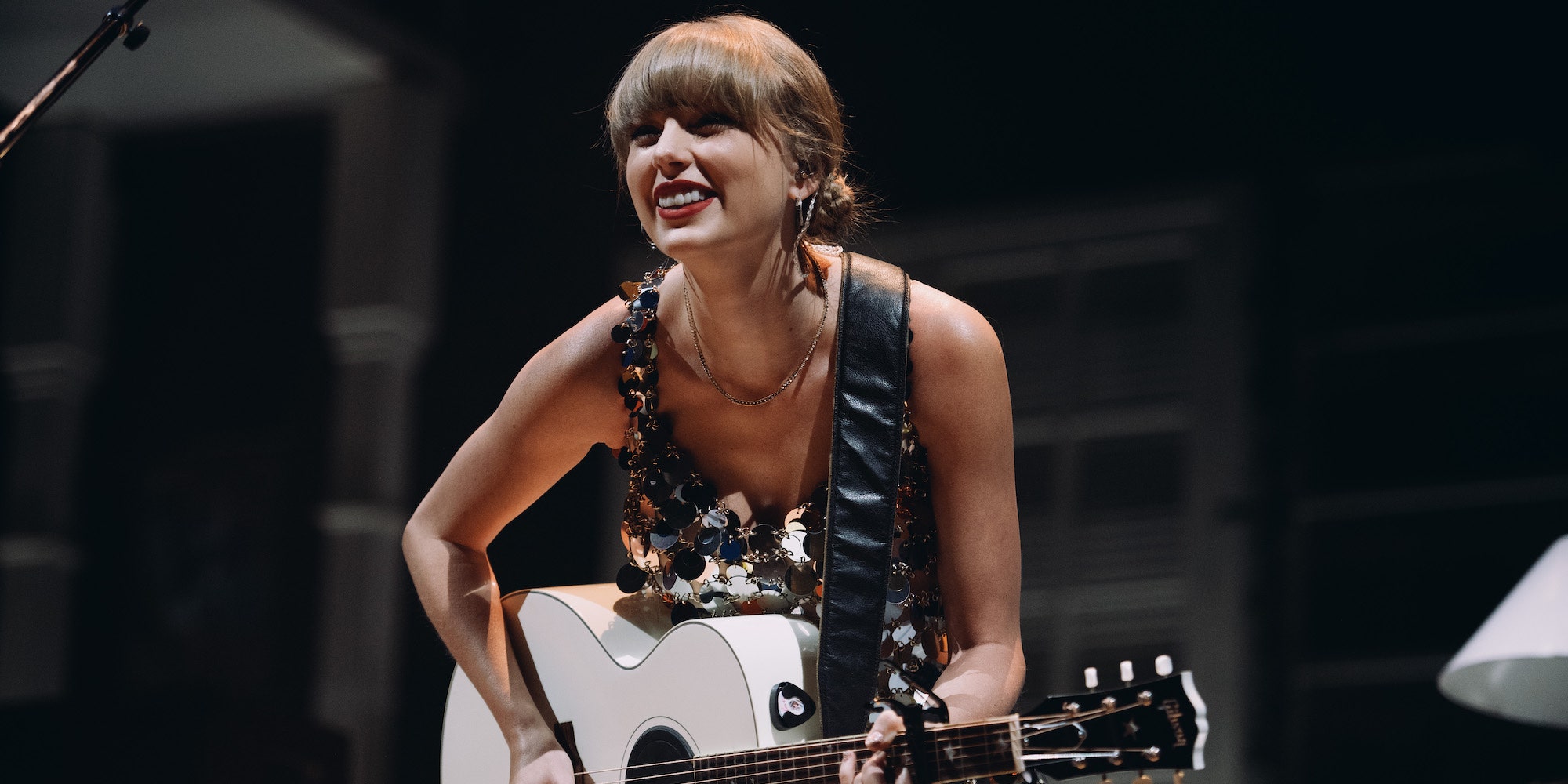