The Beatles have announced a reissue of their pivotal 1966 LP Revolver. The expanded edition of the album arrives October 28 via Apple Corps Ltd./Capitol/UMe. The original 14-track record has been newly mixed by producer Giles Martin and engineer Sam Okell in stereo and Dolby Atmos, with the album’s original mono mix sourced from its 1966 mono master tapes. Check out a new mix of opening track “Taxman” here, and scroll down to find images of the deluxe set, as well as a trailer for the release.

In 2017, Sgt. Pepper’s Lonely Hearts Club Band was reissued for its 50th anniversary. The White Album got the same treatment the following year, while Abbey Road was reissued in 2019. Last year, the Beatles reissued their classic 1970 LP Let It Be.

Over the weekend, Peter Jackson’s The Beatles: Get Back series won the Emmy Award for Outstanding Documentary or Nonfiction Series at the 2022 Creative Arts Emmy Awards. It also nabbed awards four additional awards including Directing for a Documentary/Nonfiction Program, and Sound Editing for a Nonfiction or Reality Program (single or multi-camera). Paul McCartney and Ringo Starr shared the vicotries as co-producers of the documentary—making them both one Tony away from achieving EGOT. 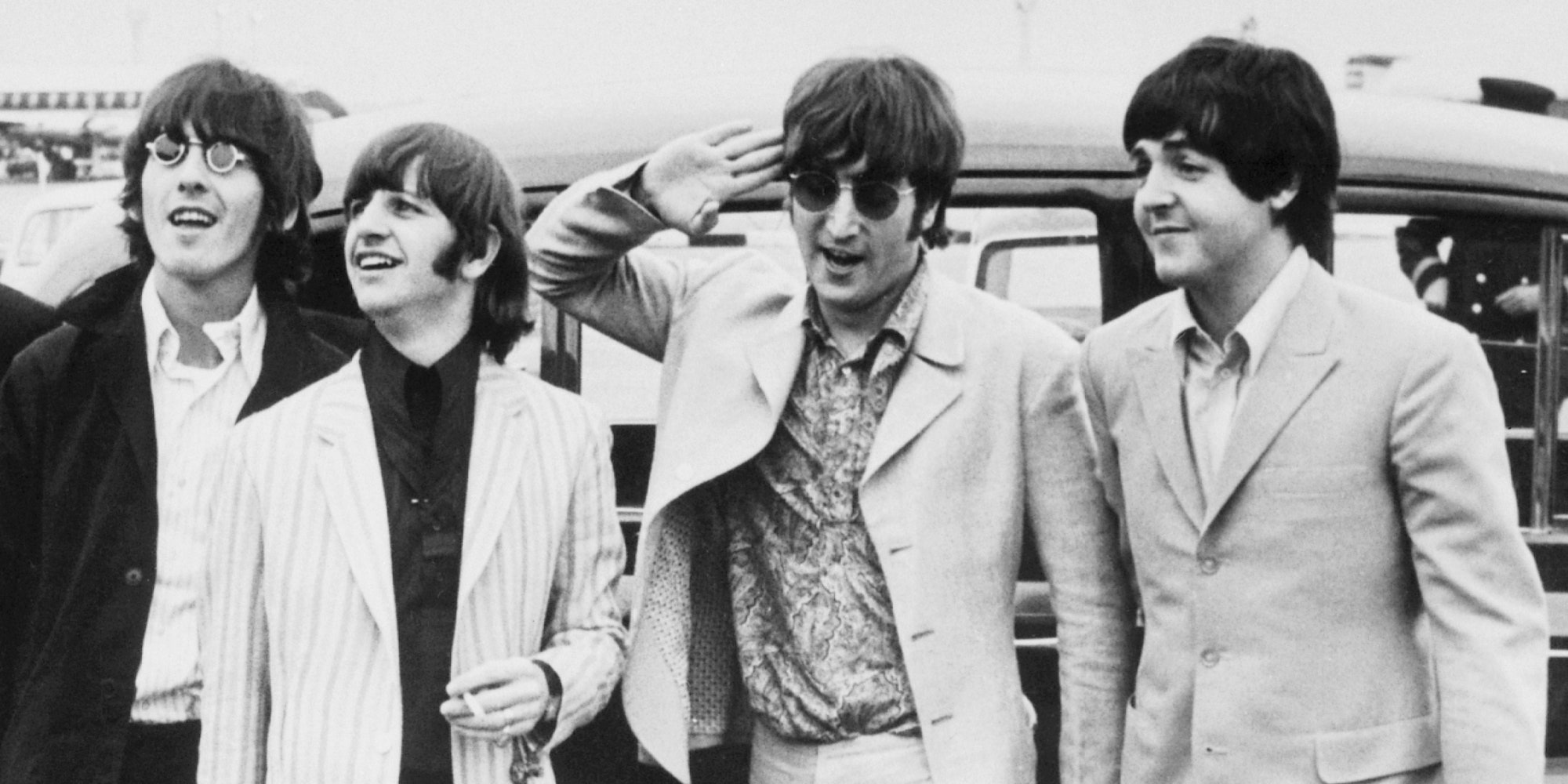