In a press release, Stamper shared a statement about the song:

We talked about what it was like to fall in love in the Vicks VapoRub, candy-soaked raves of the ’90s. It’s about “cuddle puddles” and the intense emotional, physical and spiritual connections that can form when serotonal conditions are right. Barriers that might exist in a normal dating atmosphere evaporate and strangers can become intimate and beloved figures in an instant. It’s gotten an incredible response since I tested it the first time in Brazil on tour. It was written on one of those days where I was running from the production console to the sofa to bang out lyrics with Uffie and Jin Jin. I remember being so embarrassed to suggest, “Bet I hit you with that bad bitch, thunder lightning, super frightening yeah!” But when I did, they just howled and we knew we were onto something.

Since releasing “He Is the Voice I Hear” in 2017, Stamper has been enshrined in a Grand Theft Auto Online expansion and remixed material from Robyn, Jungle, and Florence and the Machine, as well as featuring on Fred Again..’s “Marea (We’ve Lost Dancing).” In 2020, she teamed up with Dua Lipa for a Future Nostalgia remix album that featured guest appearances from Missy Elliott, Mark Ronson, Yaeji, and more. Stamper adjusted her DJ name from the Black Madonna in the summer of 2020, citing a need to recalibrate in the wake of years-long “controversy, confusion, pain and frustration” surrounding her name. 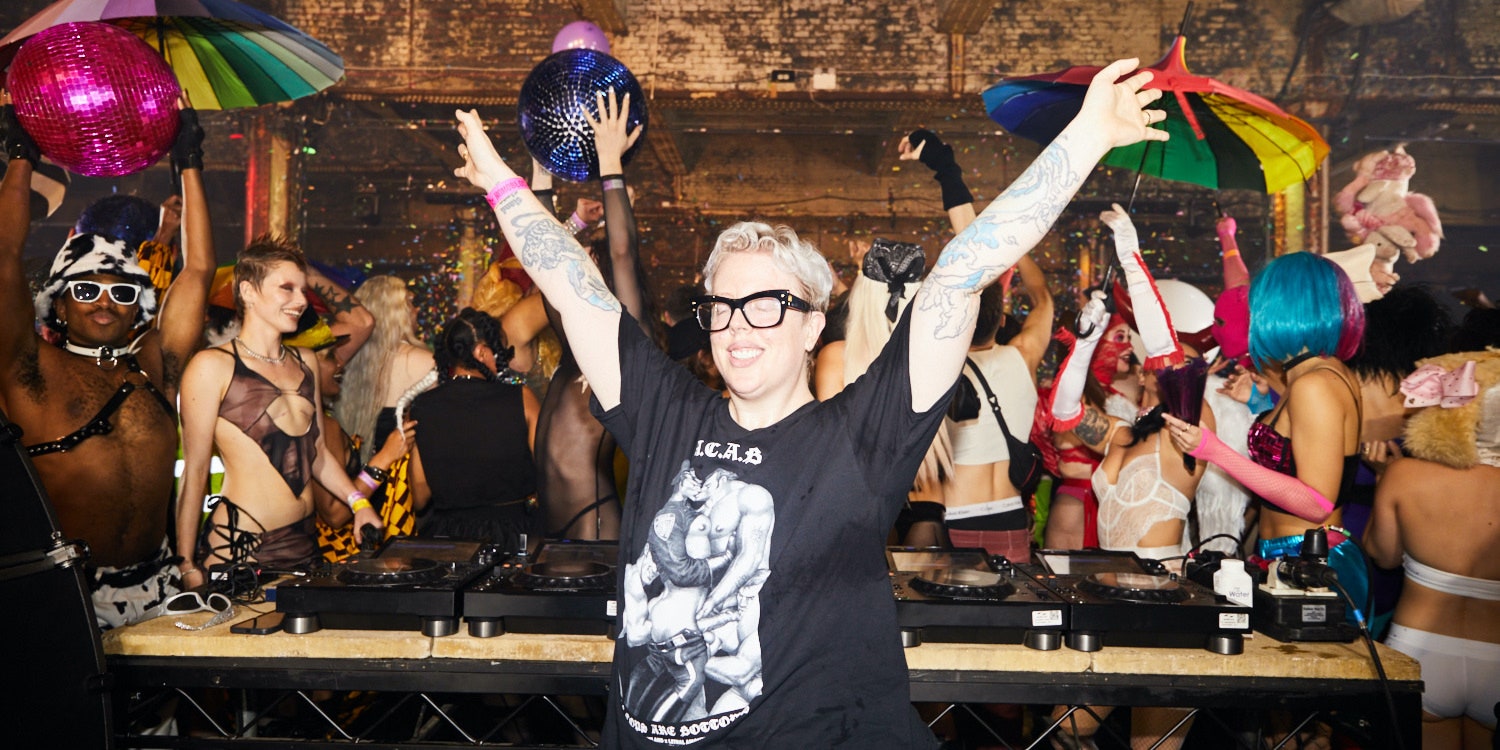