The New Pornographers are back with a new song, “Really Really Light,” which leads an album called Continue as a Guest. The LP is out March 31, via Merge, and you can hear the single below. The song, co-written with sometime member Dan Bejar, comes with a Christian Cerezo–directed video in which the dancer Svetlana Tulasi ice skates across an iceless warehouse. Check out the tracklist and Amy Casey’s album art below.

“Really Really Light” is refashioned from a track left off the 2014 LP Brill Bruisers, A.C. Newman said in a press release. “Part of my process throughout the years has been messing with things I never finished,” the frontperson added. “I really liked Dan’s chorus, and for a while I was just trying to write something that I felt like belonged with it. I was thinking of the Aloe Blacc song ‘The Man’ which interpolated the chorus from Elton John’s ‘Your Song’ and thought it would be fun to interpolate a song that no one knows. Not trying to sound like Aloe Blacc, just doing some interpolating of my own. It became a game of writing a verse that felt like a part of the same song. In my mind, I was striving for a little Jeff Lynne–era Tom Petty, a classic go-to.” Another track on the LP, “Firework in the Falling Snow,” was co-written with Speedy Ortiz’s Sadie Dupuis.

Of the album title, Newman said, “The idea of continuing as a guest felt very apropos to the times,” he explains. “Feeling out of place in culture, in society—not feeling like a part of any zeitgeist, but happy to be separate and living your simple life, your long fade-out. Find your own little nowhere, find some space to fall apart, continue as a guest.”

The New Pornographers’ last album was 2019’s In the Morse Code of Brake Lights. In 2021, they reissued Mass Romantic. Continue as a Guest is the band’s Merge debut. 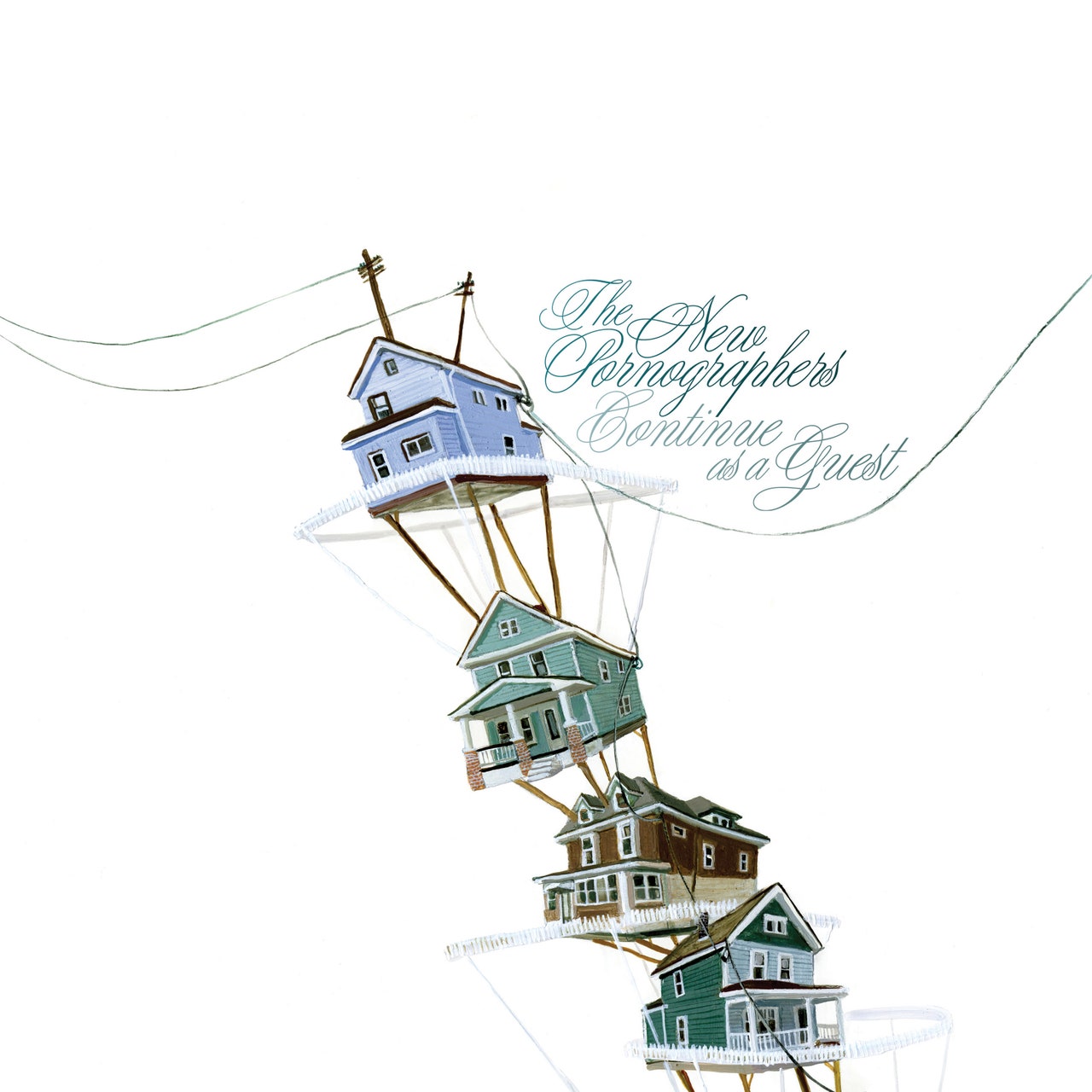 The New Pornographers: Continue as a Guest 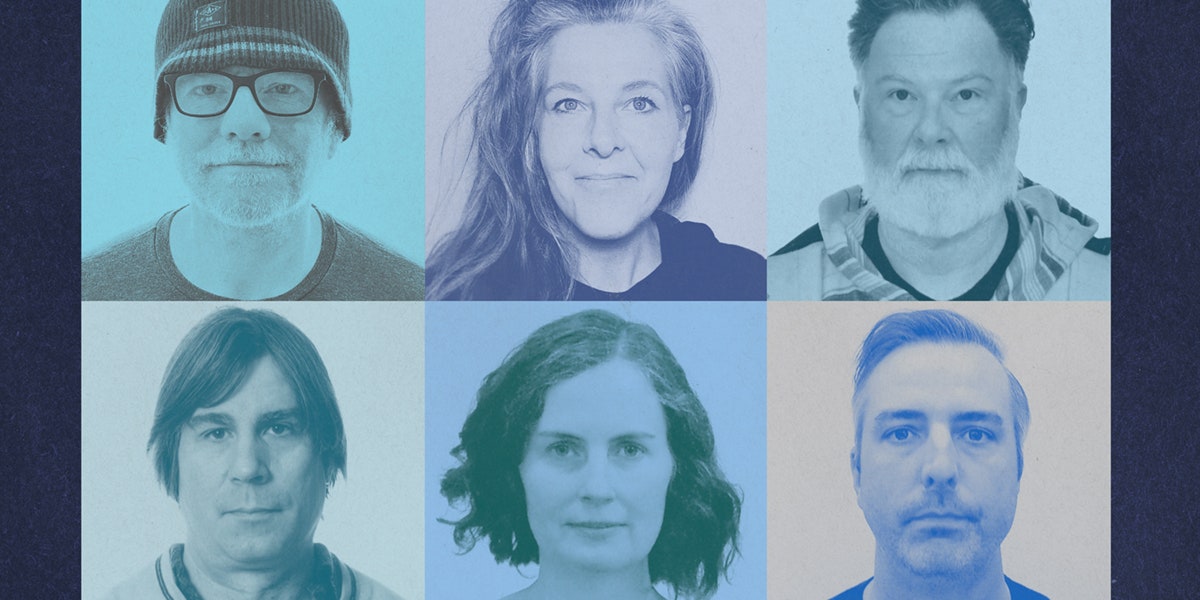 Gordy Harmon, Founding Member of the Whispers, Dies at 79