Anita Pointer, the singer and longtime member of the Pointer Sisters, has died, TMZ and Rolling Stone report. A representative for the group published a statement on the Pointer Sisters’ website confirming her death. She died in Beverly Hills, California, and “was surrounded by family at the time of her death,” according to her publicist, Roger Neal. She was 74 years old.

Anita Pointer was born in Oakland, California, in 1948. She was the fourth of six children and sang in the church growing up alongside her three sisters: Ruth, Bonnie, and June. Anita joined the group in 1973 after her sisters June and Bonnie found success with their early singles. Their 1973 song “Yes We Can Can” landed them on the Billboard charts for the first time, peaking at No. 11 on the Billboard Hot 100 and No. 12 on the Hot Soul Songs chart. The song was featured on their self-titled debut album, which was released later that year.

In 1974, the group built on their early success with “Fairytale.” The single broke through on the Billboard Country Singles chart, where it peaked at No. 37 before making it to No. 13 on the Billboard Hot 100. The song earned them the Grammy Award for Best Country Vocal Performance by a Duo or Group in 1974, which would be the first of the group’s three Grammys.

The Pointer Sisters made their cinematic debut in 1976 with Car Wash, a comedy written by Joel Schuacher (Sparkle, The Wiz) starring Richard Pryor. The film’s soundtrack featured Pointer Sisters songs including “Fire,” “He’s So Shy,” and “Slow Hand,” which would go on to become some of their biggest hits on the Billboard Hot 100. The group’s success would continue with the release of “Jump (for My Love),” “Neutron Dance,” “Automatic,” and “Dare Me,” among other standouts.

Anita lost her daughter, Jada Pointer, to cancer in 2003, and is preceded in death by her sisters Bonnie and June. As the Pointer family continued in their statement:

“While we are deeply saddened by the loss of Anita, we are comforted in knowing she is now with her daughter, Jada, and her sisters, June and Bonnie, and at peace. She was the one that kept all of us close and together for so long. Her love of our family will live on in each of us. Please respect our privacy during this period of grief and loss. Heaven is a more loving beautiful place with Anita there.” 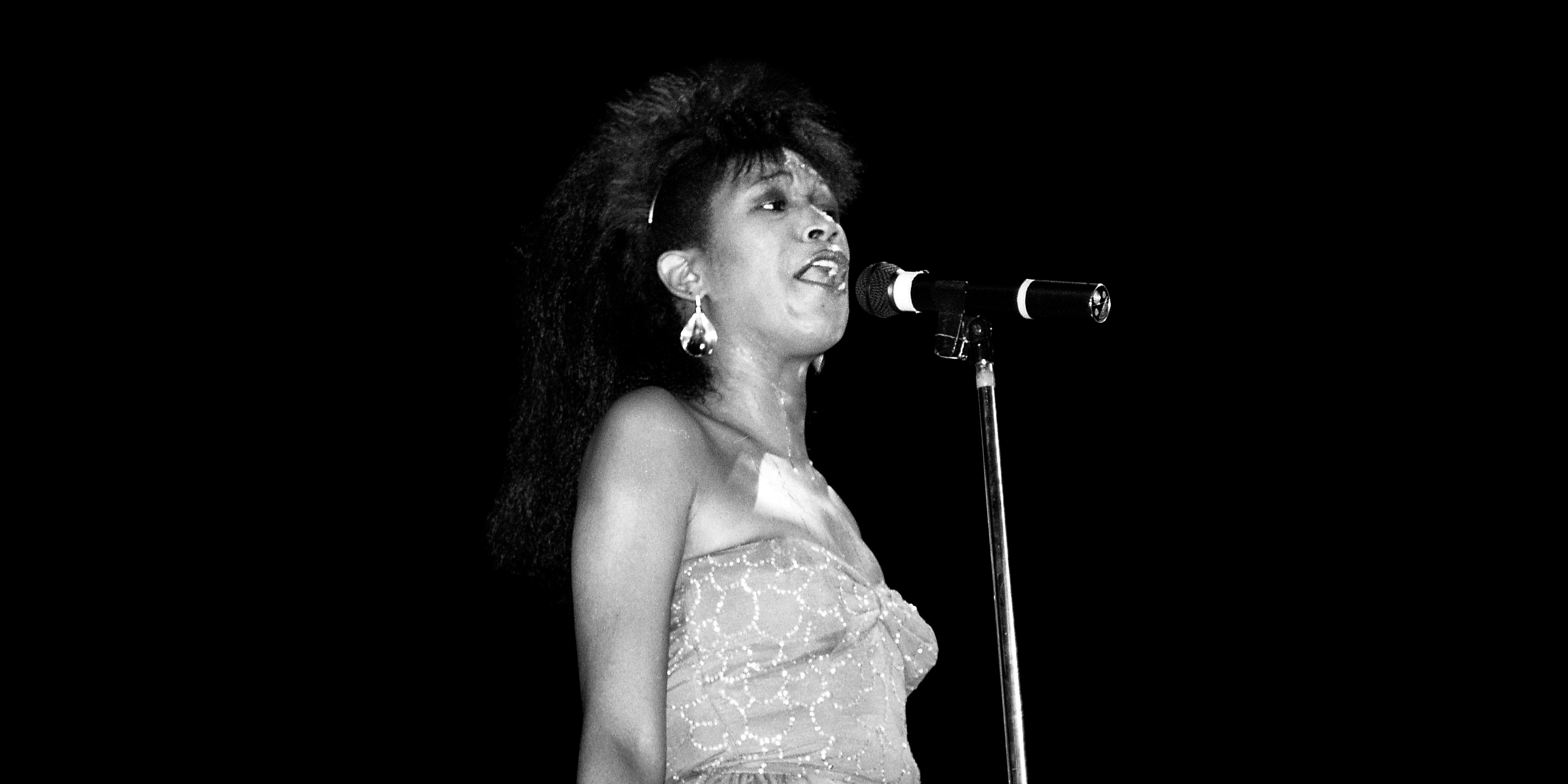