The Smile Perform “You Will Never Work in Television Again” on Fallon: Watch

The Smile—the band featuring Tom Skinner and Radiohead’s Thom Yorke and Jonny Greenwood—were the musical guests on the latest episode of The Tonight Show Starring Jimmy Fallon. The trio performed “You Will Never Work in Television Again” from their debut album, A Light for Attracting Attention. Watch it happen below.

A Light for Attracting Attention is the first full-length album from the group. The Smile released “You Will Never Work in Television Again”—their first official single—in January. The track was produced by frequent Radiohead collaborator Nigel Godrich.

Check out “The Smile’s New Songs, Debuted in London, Sound Like Radiohead. (That’s a Good Thing.)” 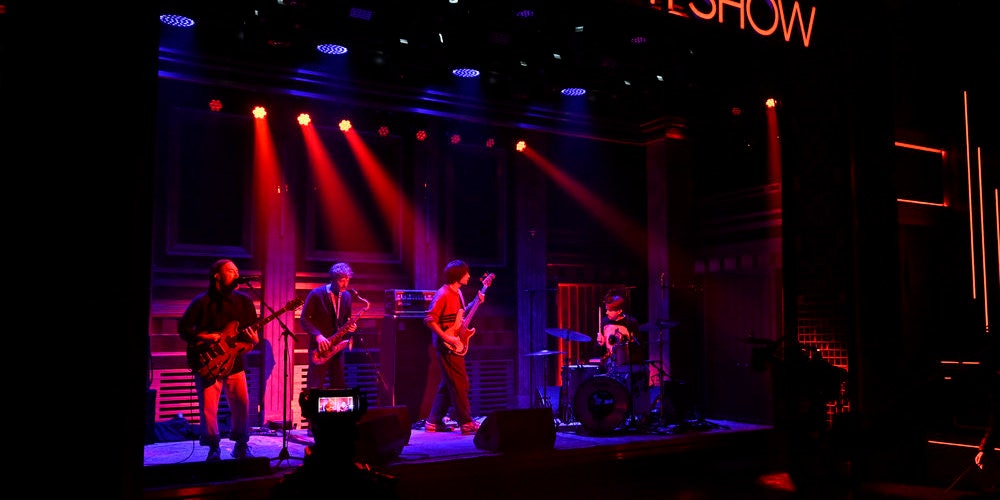