Tom Skinner—the drummer, composer, and producer known for his work in the Smile and Sons of Kemet—has announced his debut solo album Voices of Bishara. It’s out November 4 via Nonesuch/International Anthem/Brownswood. He’s also shared the first single “Bishara”; check it out, along with the album art and tracklist, below.

The album takes its name from cellist Abdul Wadud’s 1978 solo album By Myself, which was pressed on Wadud’s label, Bishara—a common Arabic name related to “good news.” Of his song “Bishara,” Skinner said in a statement:

“This record is an attempt to put something truthful into the world, through collaboration and community, at a time of rising dishonesty and disinformation. Bishara is the bringer of good news, and by bringing the musicians on this album who are very dear to me together, we pay homage to that idea by collectively spreading light where there is increasing darkness.”

Skinner has previously released two solo albums under the name Hello Skinny. Sons of Kemet, his band with Shabaka Hutchings, broke up this summer after ten years together.

Check out “The Smile’s New Songs, Debuted in London, Sound Like Radiohead. (That’s a Good Thing.)” 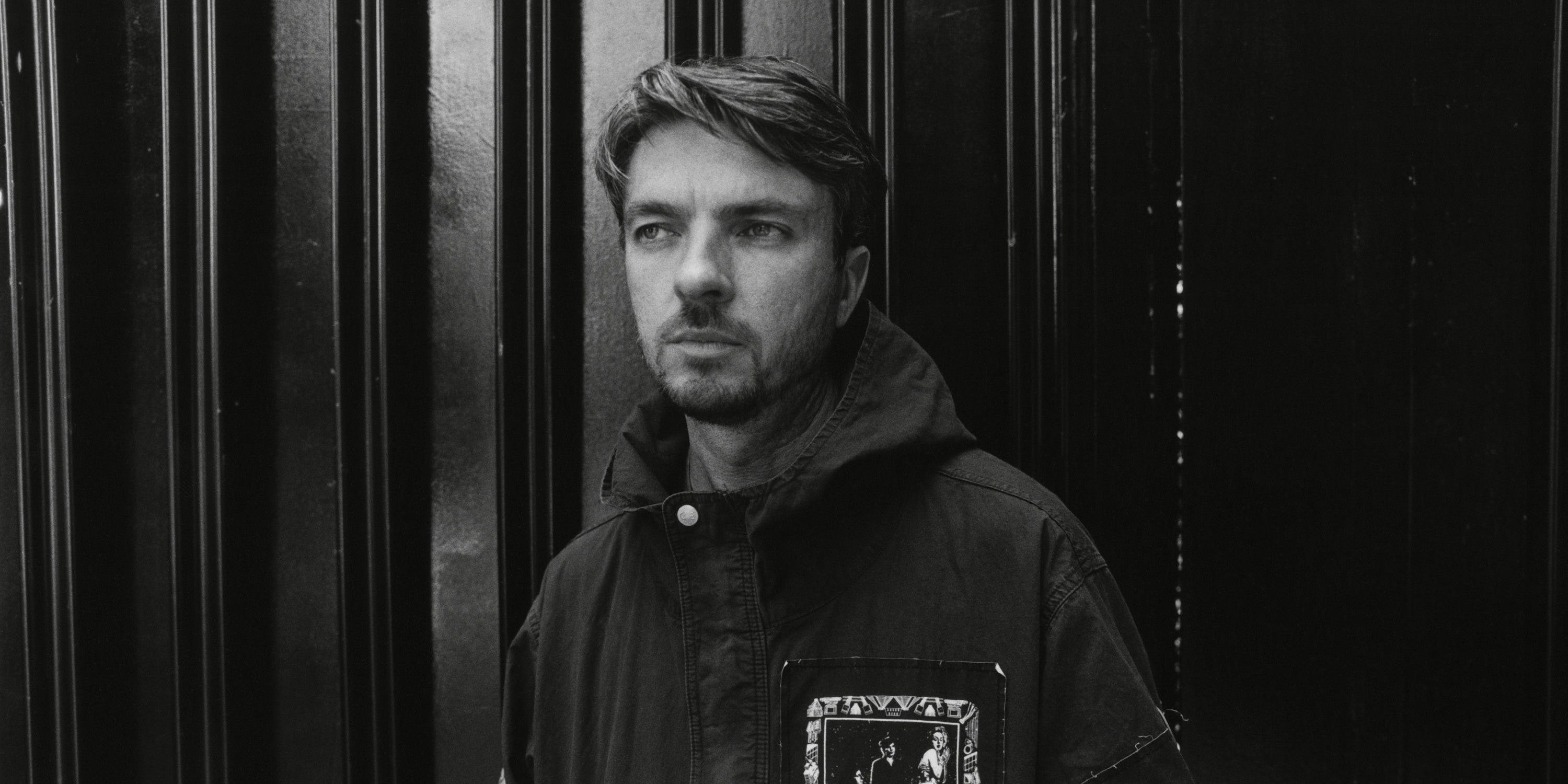