The xx are reissuing their second album, Coexist, for its 10th anniversary. Out now digitally and January 13 on clear vinyl, the reissue includes live versions of “Angels,” “Chained,” “Reunion,” and “Sunset,” which you can hear below.

The xx’s latest album, I See You, came out at the beginning of 2017. All three xx members have now released solo music, with Oliver Sim putting out debut album Hideous Bastard this year. Romy’s album is still in the works, but she returned with a solo song called “Strong” last week. Jamie xx, too, has been busy this year, releasing a track called “Kill Dem” amid a string of live dates.

Read “8 Songs That Borrow from the xx’s Playbook” on the Pitch. 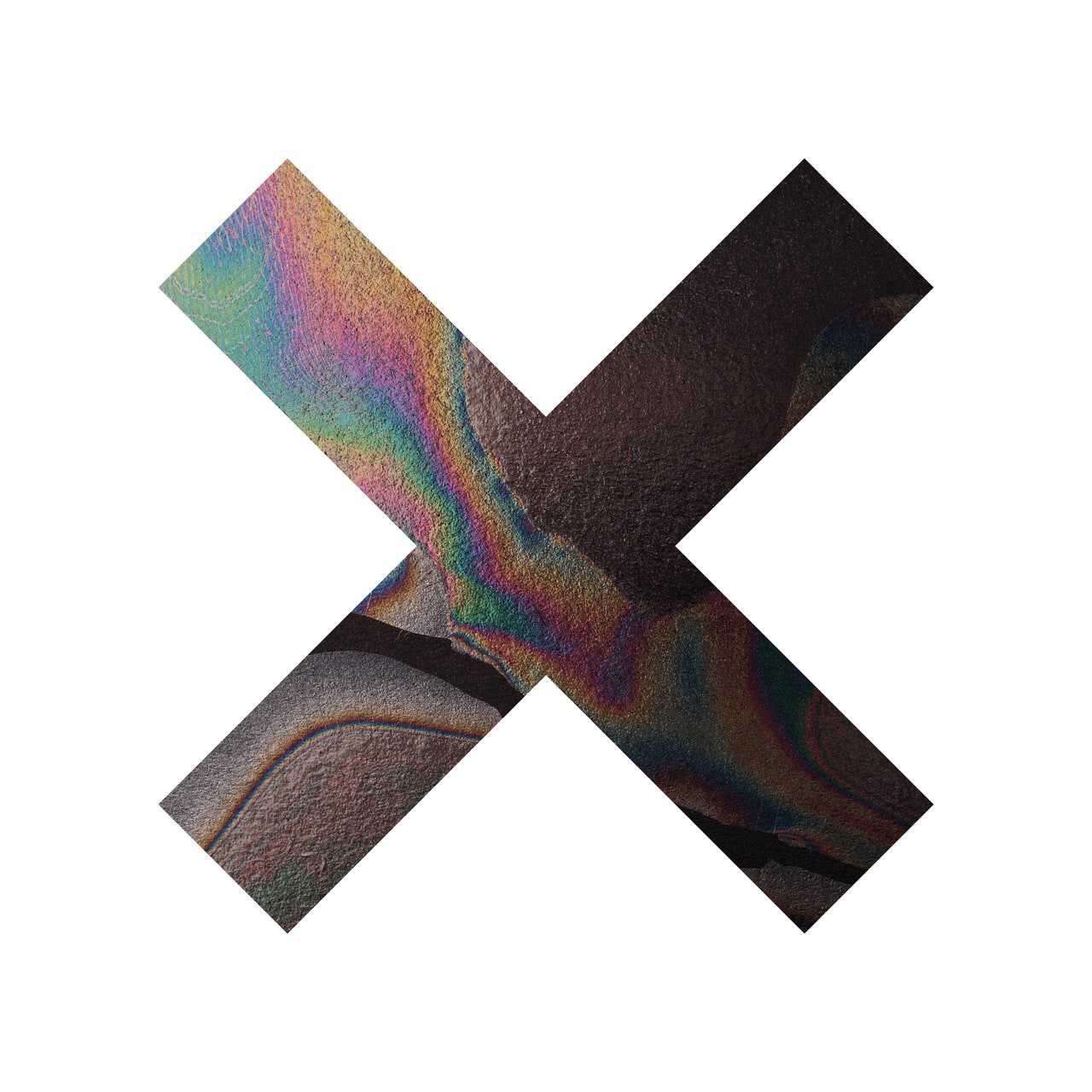 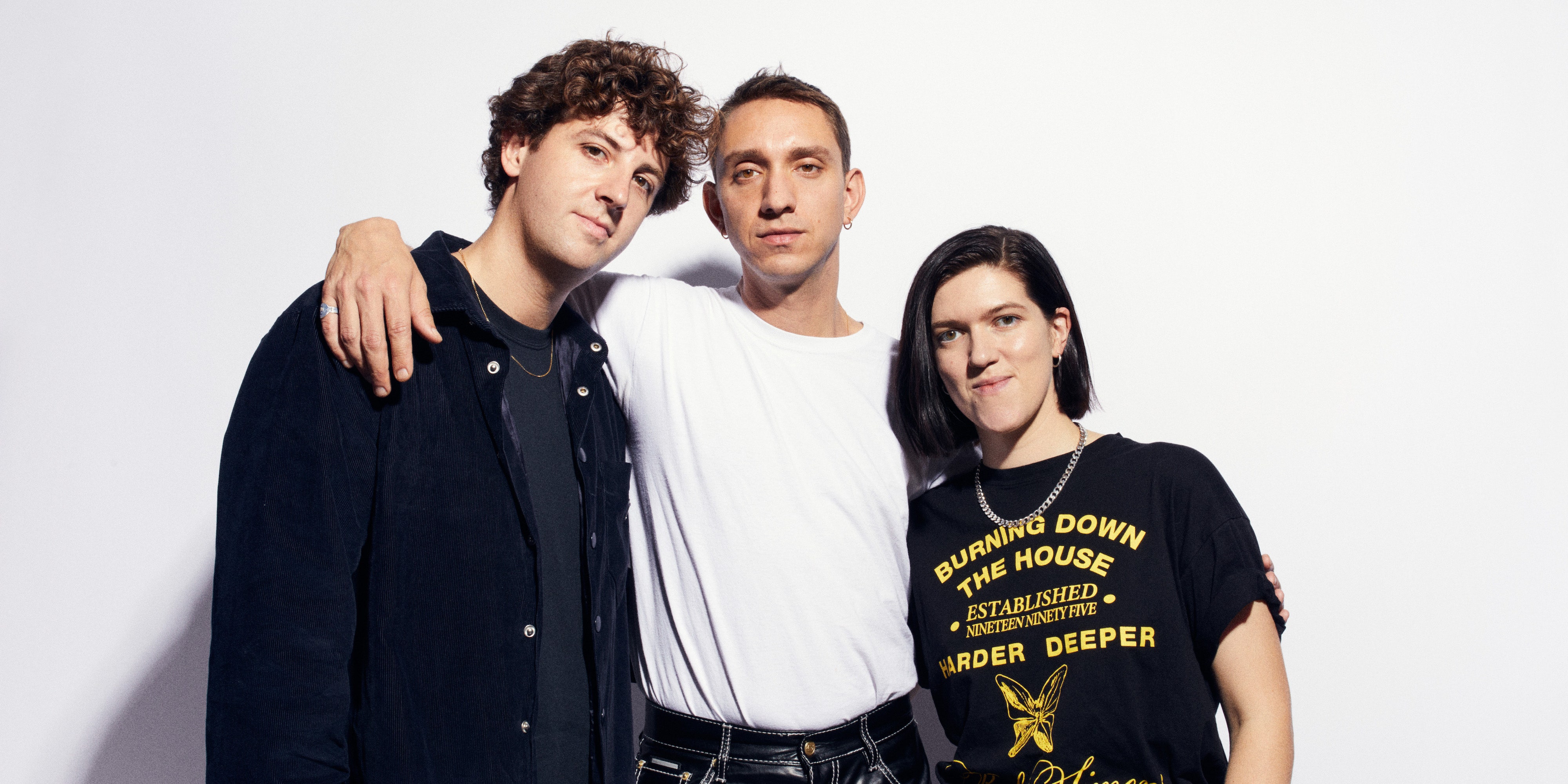