The xx’s Romy has shared a new song titled “Strong” and featuring Fred Again... She produced the track with Fred Again.. and Stuart Price. It also comes with a music video directed by Romy’s wife, the filmmaker and photographer Vic Lentaigne. Check it out below.

“Strong” is Romy’s second-ever solo release, following her 2020 debut single “Lifetime.” The song is about learning to process past grief. “Whilst writing the lyrics, I was thinking about my cousin Luis; we both have the shared experience of our mums passing away when we were young,” Romy said in a statement. “I recognize in him the same trait I have, which is to try and hold emotions down and put on a brave face. The song was a way to connect with these feelings, offer support, and ultimately find a sense of release in the euphoria of music. Luis is with me on the single cover and in the music video, too, which was really special.”

Back in 2020, Romy revealed during an Instagram Live session that she was working on her debut solo album. A title and release date have yet to be announced. The xx’s most recent album is I See You, which they released in 2017.

Revisit Pitchfork’s Cover Story “I’ll Be Your Mirror: How the xx Found Themselves—and Their Vibrant New Sound—in Each Other.” 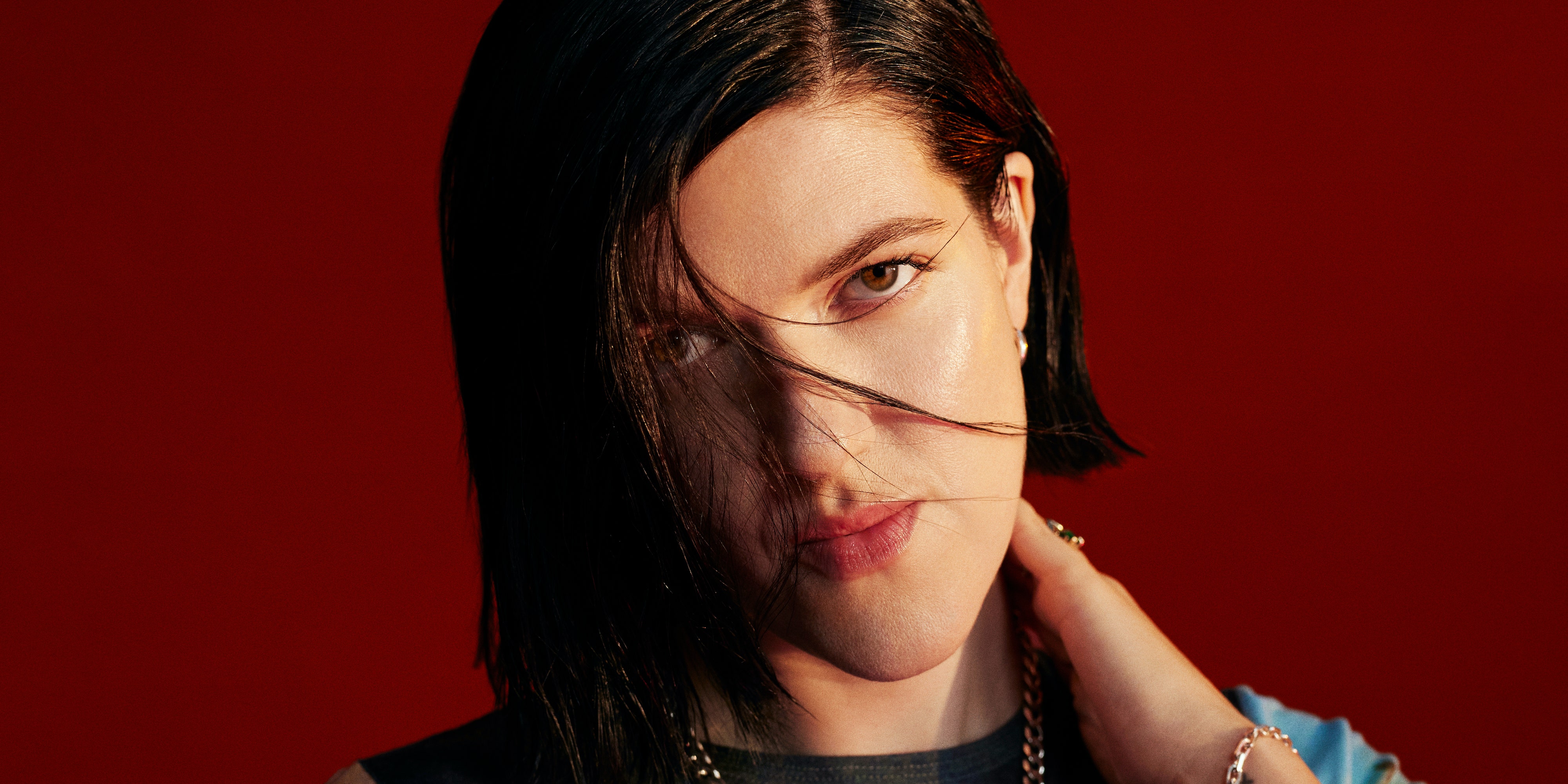 Why An Artist’s Career Is Like Starting A fire