Universal Music Group has filed a lawsuit against video app Triller over unpaid license fees, Variety reports and Pitchfork can confirm. The complaint, which was filed in Los Angeles Superior Court, alleges that Triller has missed payments for the past nine months, thereby violating their licensing agreement with the publishing giant.

According to documents viewed by Variety, Triller has failed to produce three installments of the payment plan outlined in their contract. The complaint states that the video-sharing app agreed to pay nearly $3 million for licensing and past use of the Universal Music catalog over a period of two years, with payments required on a quarterly basis.

UMG is also alleging that Triller agreed to pay $1 million for use of its catalog by third-party advertisers or in promotional content—but only three of the required six quarterly payments have been made. In lieu of these payments, Triller has allegedly made written and oral promises to heed the agreement. UMG claims it has notified Triller that it is terminating their agreement as a result of these alleged breaches of contract.

When reached for comment, a Triller spokesperson offered the following statement to Pitchfork:

This is nothing more than a minor contractual dispute with a publisher, not the label, and has no impact whatsoever on triller or its business.

This is a dispute about publishing for a very small percentage of the catalogue, and is the ordinary course of business for the music industry and over a small amount of money. This will be decided upon in a proper venue in a few years, and we clearly believe we are in the right and that a court will find in our favor. It’s a plain vanilla case that virtually every social network has faced in one form or another. It’s not the first and won’t be the last but similar to the past disputes of these nature they tend to settle quietly and end up being a lot to do about nothing.

UMG and Triller have had their differences in the past; in 2021, UMG pulled its catalog from the app, claiming that Triller “shamefully withheld payments owed to our artists.” A Triller spokesperson denied the allegation, telling Pitchfork that they “categorically deny” that Triller had withheld any artist payments. Within months, the two companies resolved the matter and announced their licensing deal.

Last year, Sony Music Entertainment withdrew the rights to its catalog from Triller, claiming the company owed millions in royalty payments. They subsequently sued the app for copyright infringement and breach of contract, stating that Triller failed to honor their licensing agreement’s termination.

At the time, a representative for Triller told Pitchfork that the complaint “grossly mischaracterizes” their relationship with Sony and “leans into the bully persona large music labels are often criticized for.”

In August of 2022, Swizz Beatz and Timbaland filed a lawsuit against Triller claiming the company still owed them $28 million after buying Verzuz. The suit was settled the following month.

Pitchfork has reached out to UMG for further information and comment. 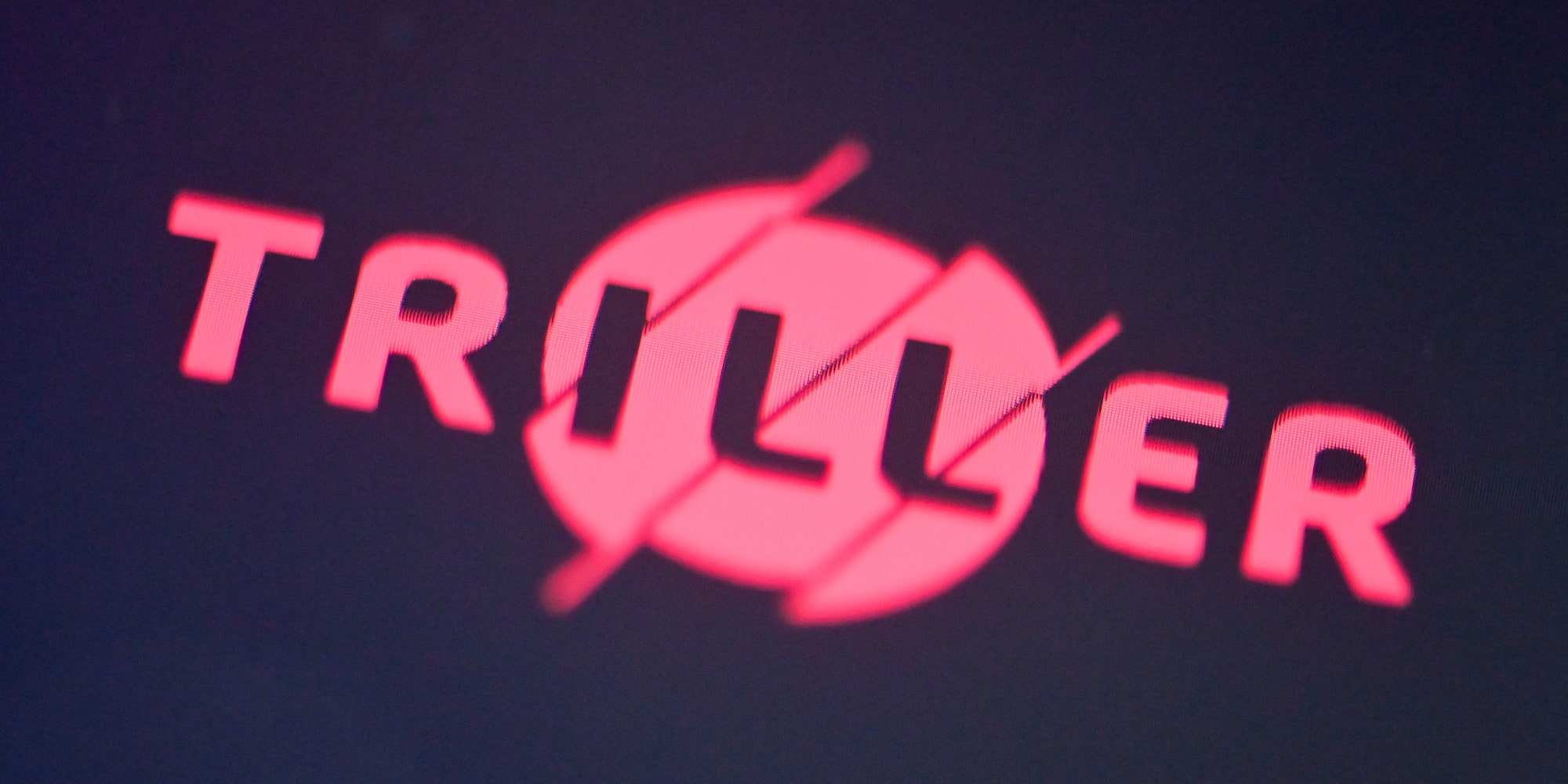