Van Conner, the co-founder and bassist of Screaming Trees, has died, according to a social media post from his brother and bandmate, Gary Lee. Conner was 55 years old.

“Van Conner bassist and song writer of Screaming Trees died last night of an extended illness at 55,” Lee wrote. “It was pneumonia that got him in the end. He was one of the closest friends I ever had and I loved him immensely. I will miss him forever and ever and ever.”

Conner formed Screaming Trees in 1984 in Washington alongside his brother, drummer Mark Pickerel, and Mark Lanegan, who died last February. The group was part of the early wave of Pacific Northwest rock bands predating the grunge movement, which included Nirvana, Soundgarden, and more. Following their debut album, Clairvoyance, in 1986, Screaming Trees released a follow-up, Even If and Especially When, through SST Records. This led to a series of albums with the label, including Buzz Factory and Invisible Lantern. They reached a breakthrough in 1992 with the song “Nearly Lost You,” which featured on the soundtrack to the 1992 movie Singles. The band’s music helped define the American indie scene of the late ’80s and early ’90s.

Screaming Trees released seven studio albums before disbanding in 2000. In recent years, Conner performed in the band Valis with another brother, Patrick Conner, and played as a session musician. In 2011, the band put out music recorded in the late ’90s for a final album, released as Last Words: The Final Recordings. Conner released a solo album, Coming Back Again, in 2019. 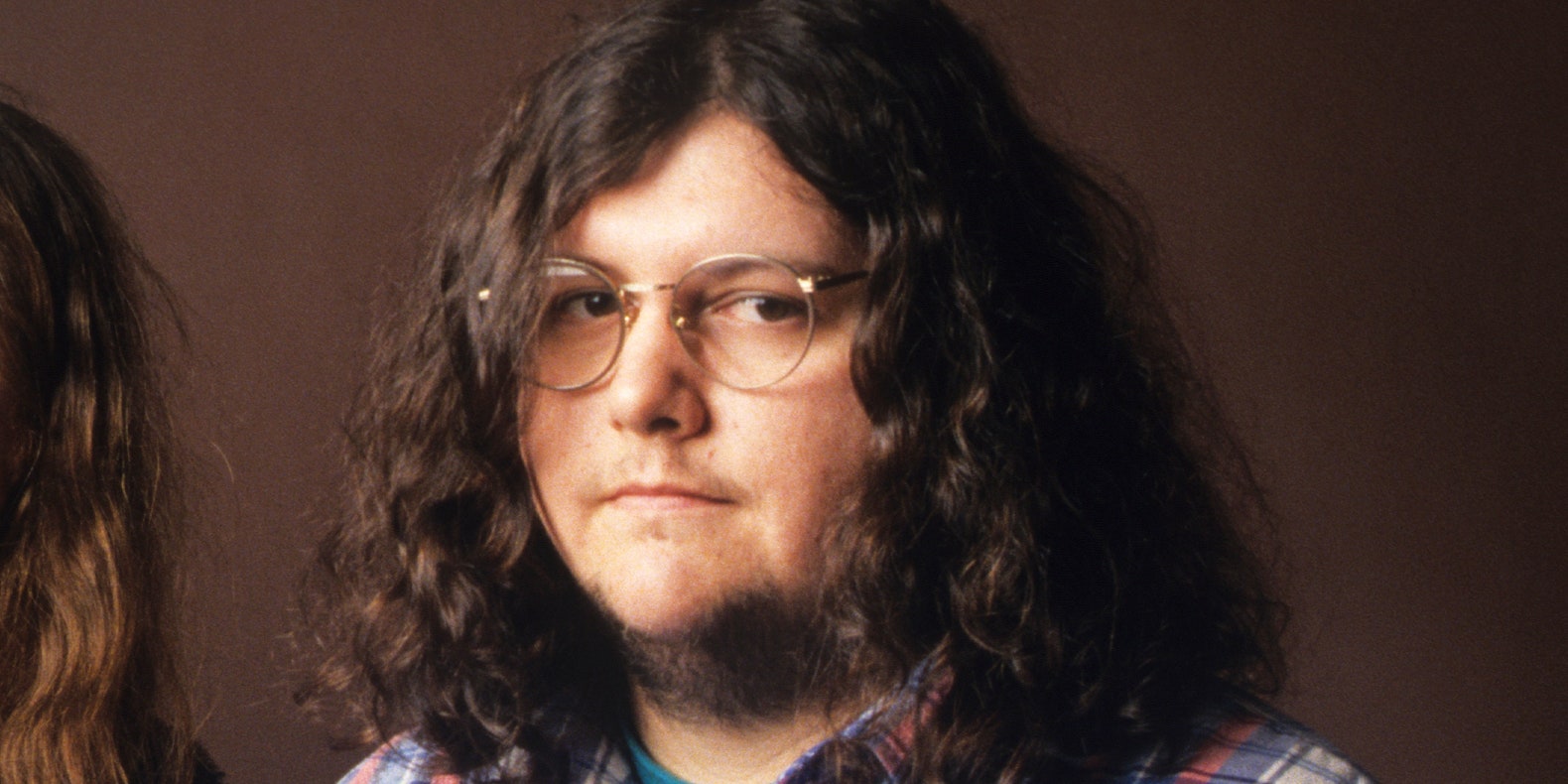 The 5 Types Of Music Retargeting The Major Labels Use