Atlanta returned with its third season in March, four years after the conclusion of Season 2. Discussing the end of the show, Glover said earlier this year, “Death is natural. When the conditions are right for something, they happen, and when the conditions aren’t right they don’t happen. Things start to get weird… you can’t do too much. The story was always supposed to be what it was and the story, it really was us.” 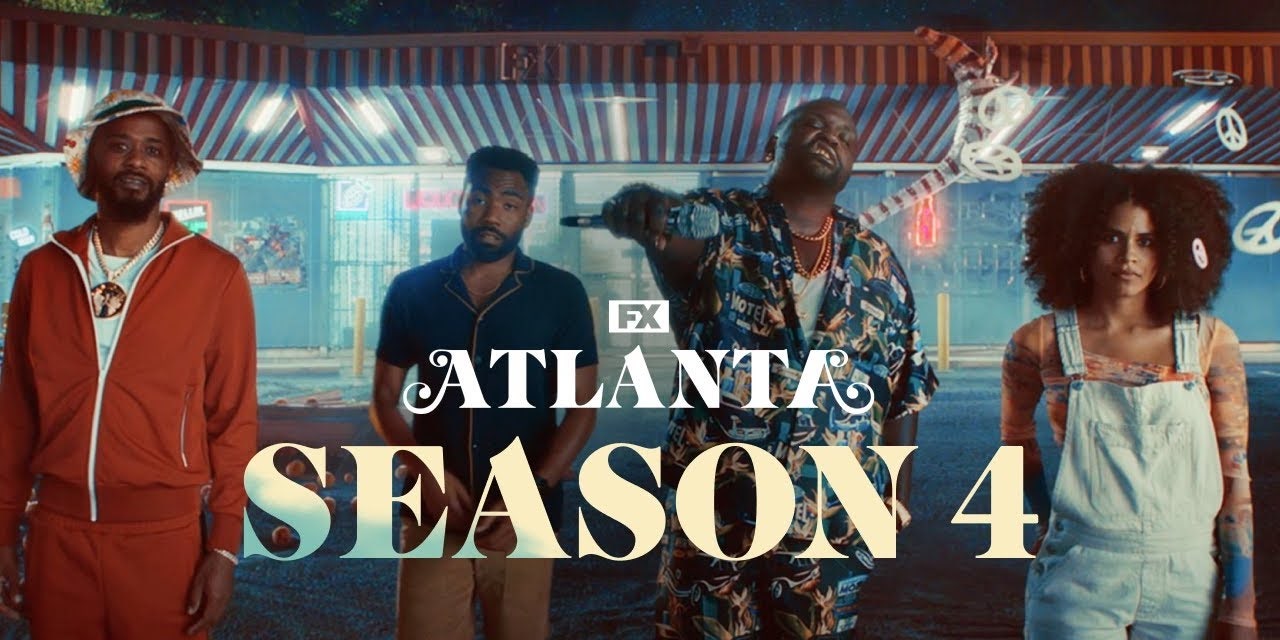 Watch the Weeknd’s New “How Do I Make You Love Me?” Video