Action Bronson made a surprise in-ring appearance during All Elite Wrestling’s All Out pay-per-view tonight in Chicago. He came to the aid of Hook, the young wrestler who walks out to Bronson’s song “The Chairman’s Intent.” Following Hook’s FTW Championship match with Angelo Parker, Bronson hit the ring to eject “Daddy Magic” Matt Menard from the ring and then literally throw Parker. Watch it happen below.

In an interview with Pitchfork last year when Bronson’s song debuted on AEW television, Hook and Bronson revealed that the two had trained in the ring together. “I got in the ring with Hook, did a couple moves—it was beautiful,” Bronson said. Both men were cagey about whether or not the rapper was a member of Hook’s former wrestling stable Team Taz. “Hey, listen, I can’t talk about that right now,” Bronson said. “That’s to be left in the air. You know where my affiliations lie and how deep they run. You can do the math.”

AEW has been licensing a good amount of popular music, recently replacing Orange Cassidy’s Pixies entrance with the wrestler’s music on the independent wrestling scene, “Jane” by Jefferson Starship. Tonight at All Out, the company licensed the Rolling Stones’ “Sympathy for the Devil” for a mystery wrestler’s masked entrance. 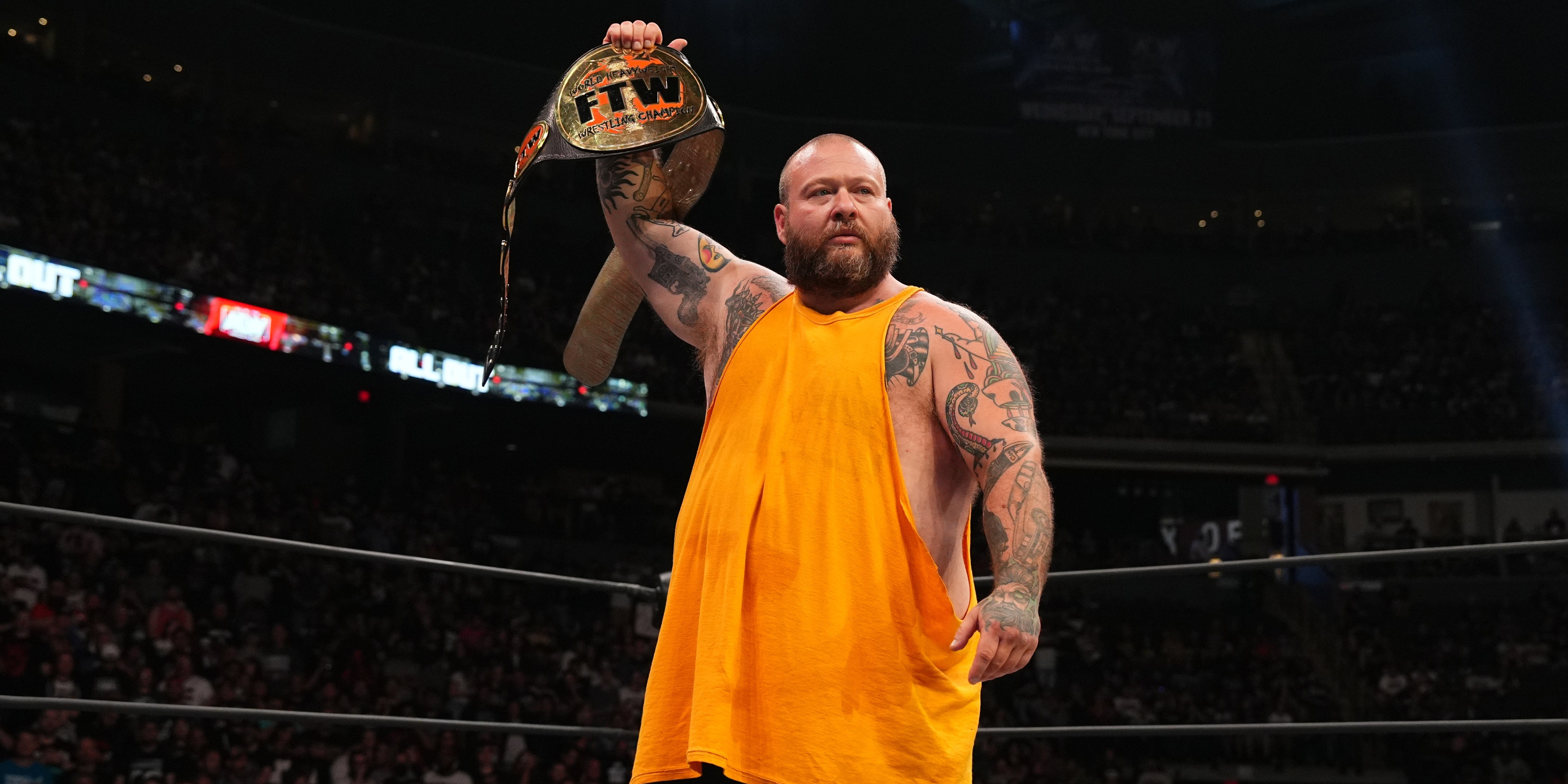 Emmys 2022: The Beatles: Get Back Wins Outstanding Documentary or Nonfiction Series