Black Country, New Road issued their second album Ants From Up There in February, almost exactly a year after their debut For the first time. Frontperson Isaac Wood departed the group shortly before the arrival of Ants From Up There. “Good Will Hunting” from the album notably has a chorus that begins “She’s got Billie Eilish style/Moving to Berlin for a little while.”

The band will continue to tour the United States through the end of September, performing no music from either of their albums on a trek opening for Black Midi. In November, they’ll perform at Pitchfork Music Festival London. Members of the group will also introduce a screening of the 1997 documentary Hands on a Hardbody at the Institute for Contemporary Art. 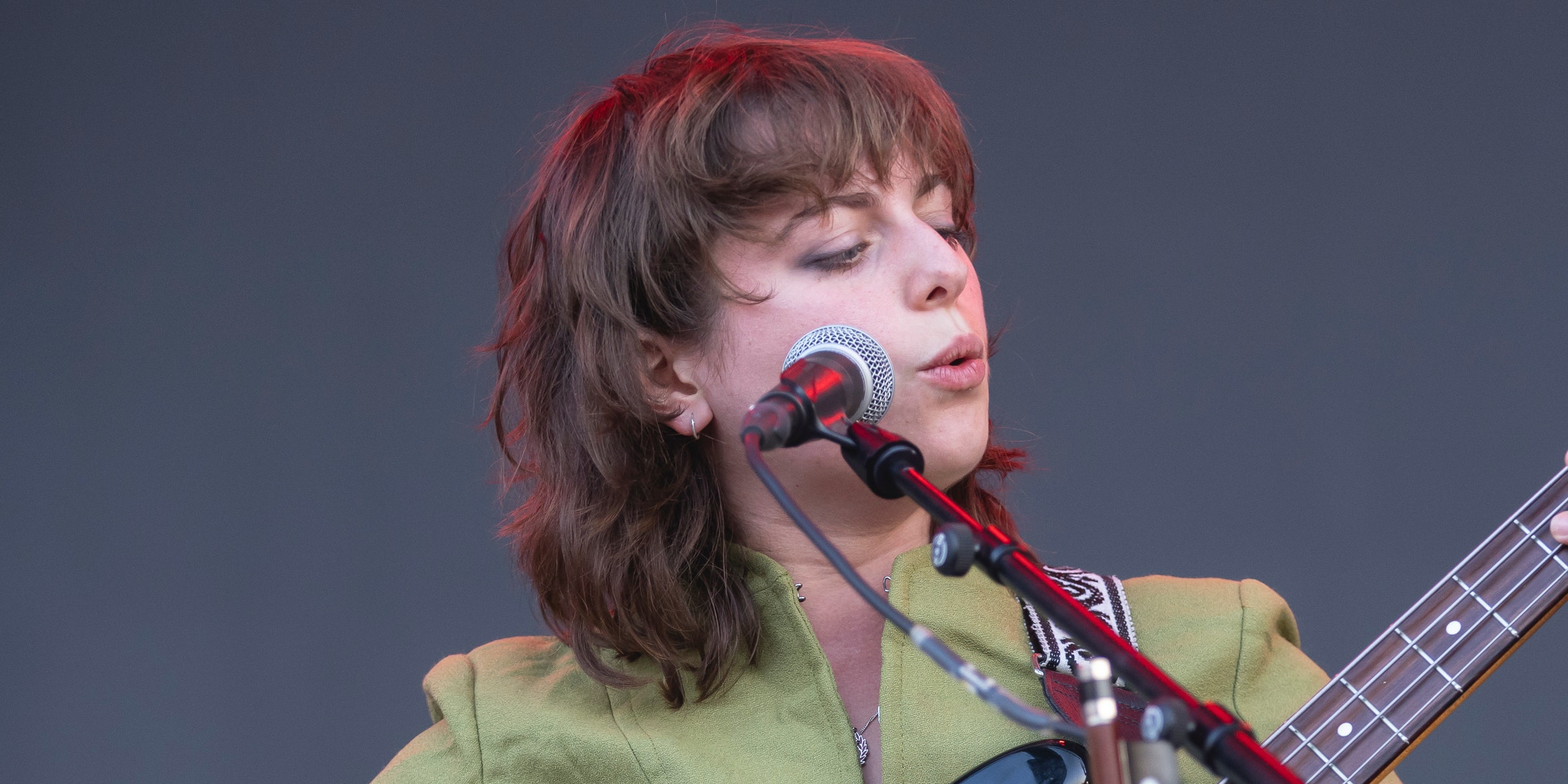 9 Songs You Should Listen to Now: This Week’s Pitchfork Selects Playlist

5 Things You Don’t Get About Music Career Growth