Nothing Compares, the upcoming documentary about Sinéad O’Connor, has received a release date and new trailer. The film, directed by Kathryn Ferguson, chronicles the singer-songwriter’s career and features live performances, music videos, and previously unseen footage. It arrives in theaters in New York and Los Angeles on September 23 before it heads to streaming on Showtime on September 30. Check out the trailer below.

O’Connor issued her memoir, Beginnings, last year. The singer’s latest album, I’m Not Bossy, I’m the Boss, was released in August 2014. Revisit the Sunday Review of O’Connor’s The Lion and the Cobra. 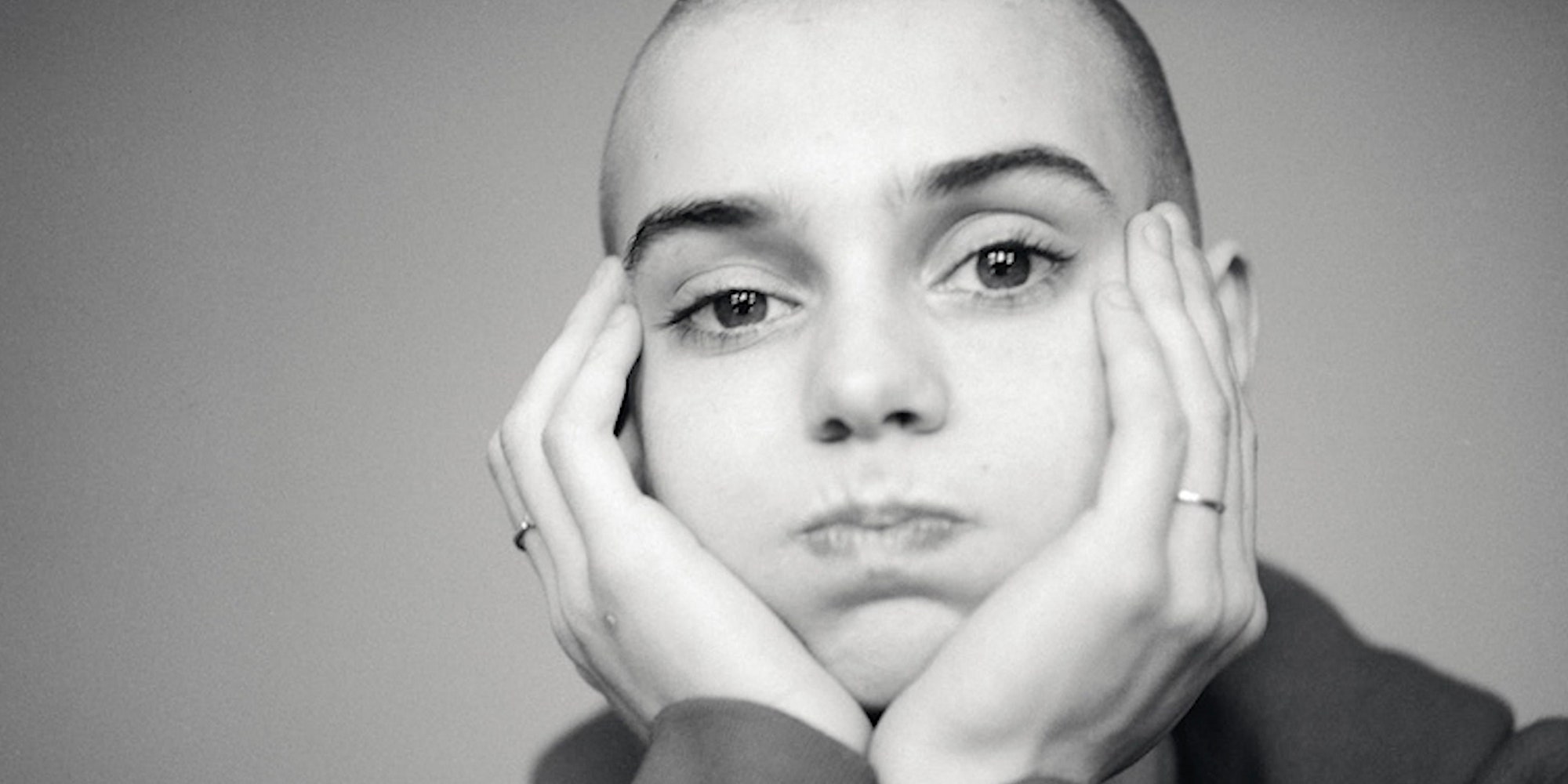