Weezer are heading to Broadway. In celebration of the four-EP Sznz project, the band will launch a residency that will run September 13-18 at the Broadway Theatre in New York. Today, Weezer have also released the next installment of their EP series. Listen to Sznz: Summer EP below.

Weezer launched their Sznz project with the release of Sznz: Spring on March 20—aka the vernal equinox. During their Broadway residency, Weezer will perform songs from the Sznz series, as well as classic cuts from deep in their catalog. 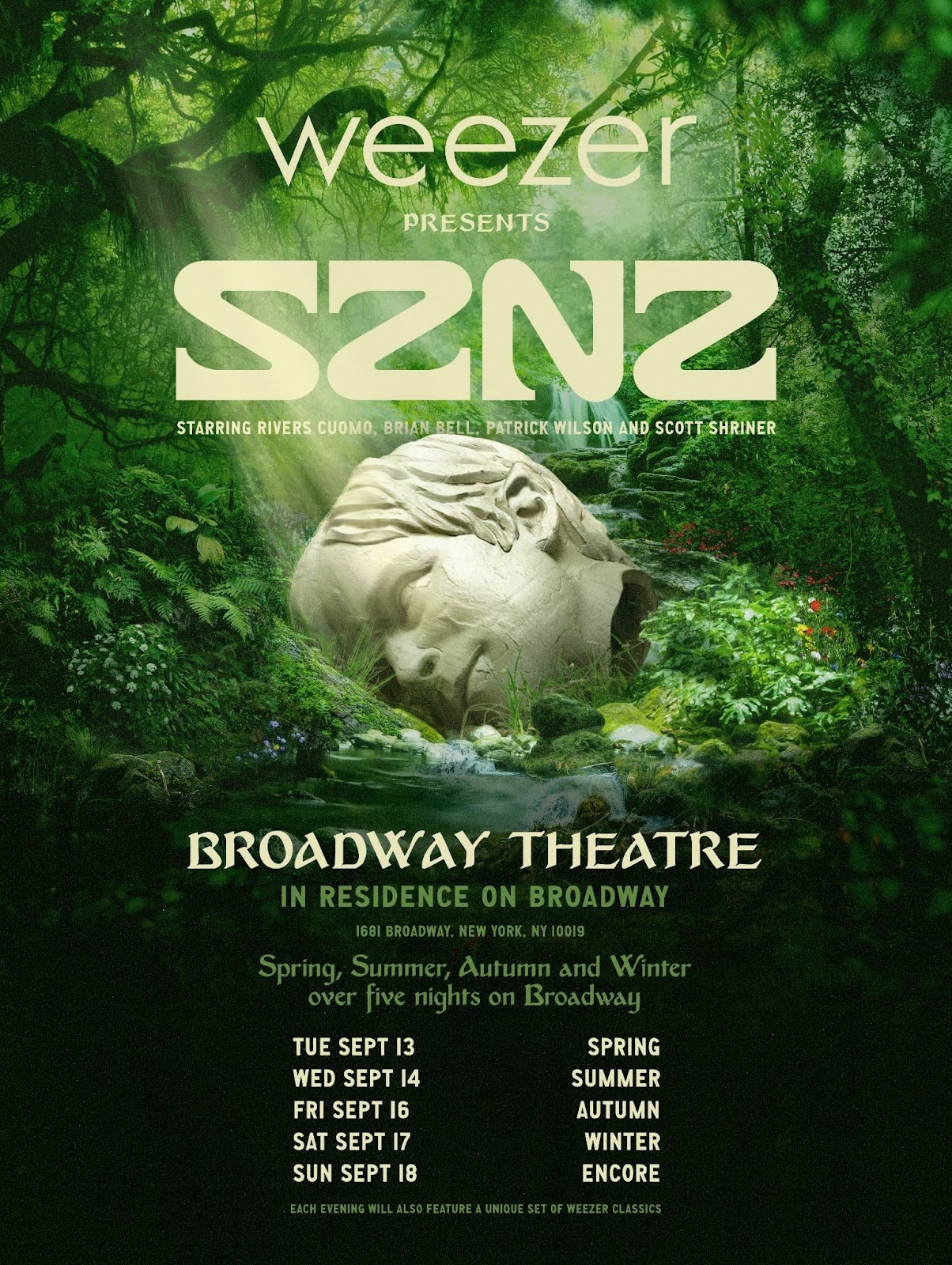 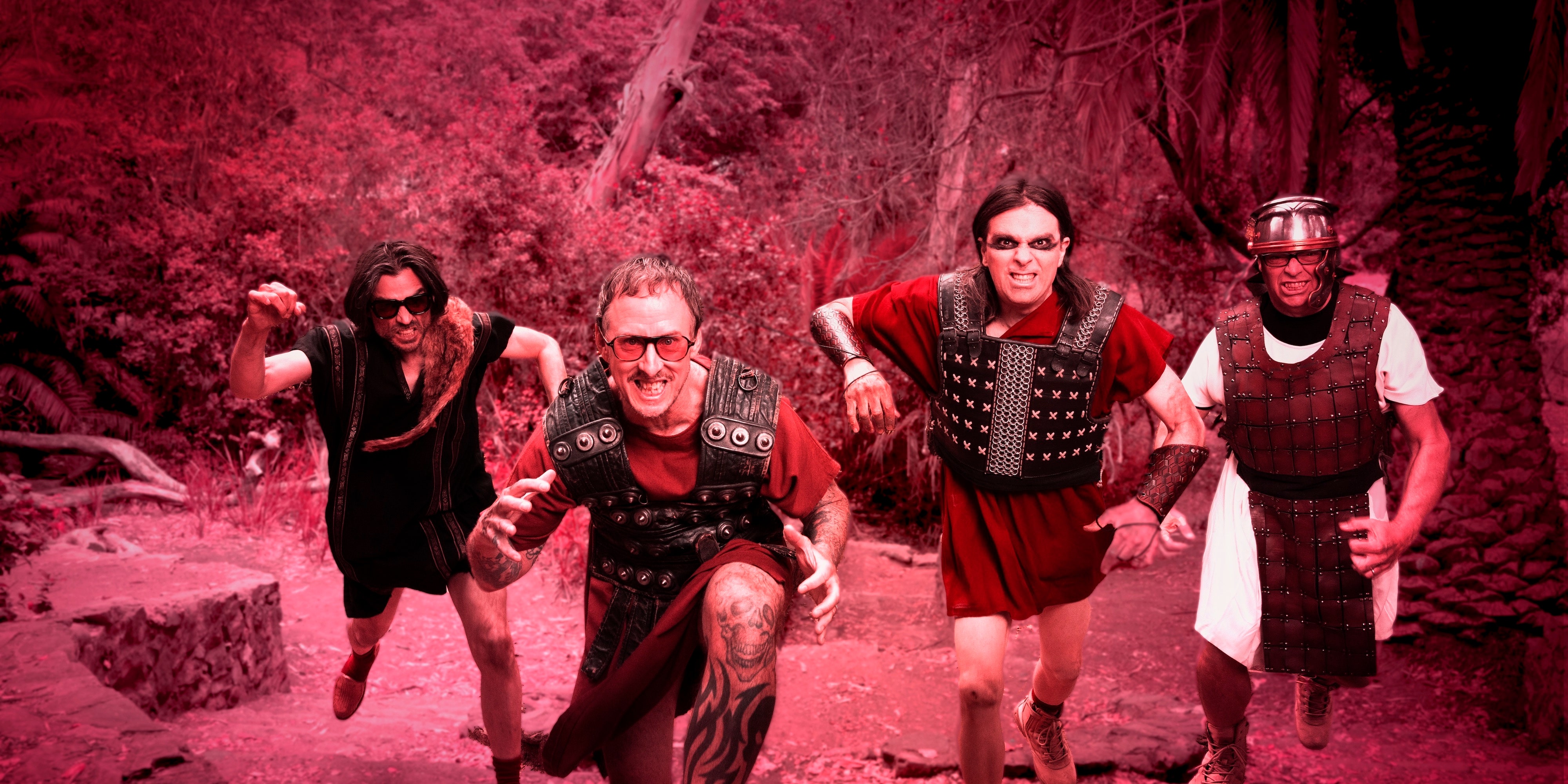