“Weird Al” Yankovic has released a new song. The original track is called “Now You Know,” and it plays during the end credits of the new biopic Weird: The Al Yankovic Story. It also appears on the official soundtrack for the flick, which is also out on streaming services now. Listen to “Now You Know” below.

Weird: The Al Yankovic Story stars Daniel Radcliffe in the titular role, as well as Evan Rachel Wood as Madonna, Rainn Wilson as Dr. Demento, and Quinta Brunson as Oprah Winfrey. The Roku Original film was directed by Eric Appel, who co-wrote the script with Yankovic. The film was co-produced by Funny or Die and Tango. 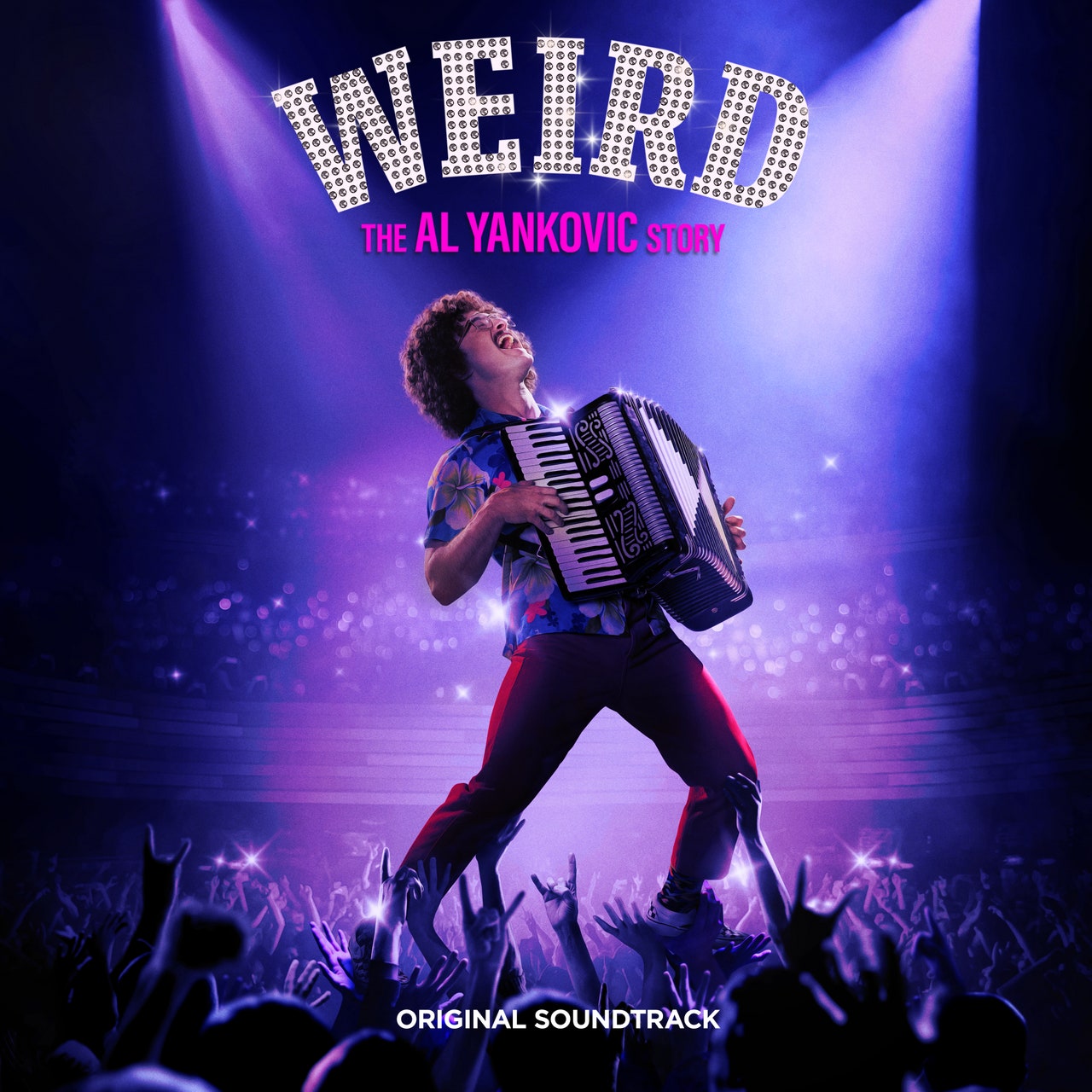 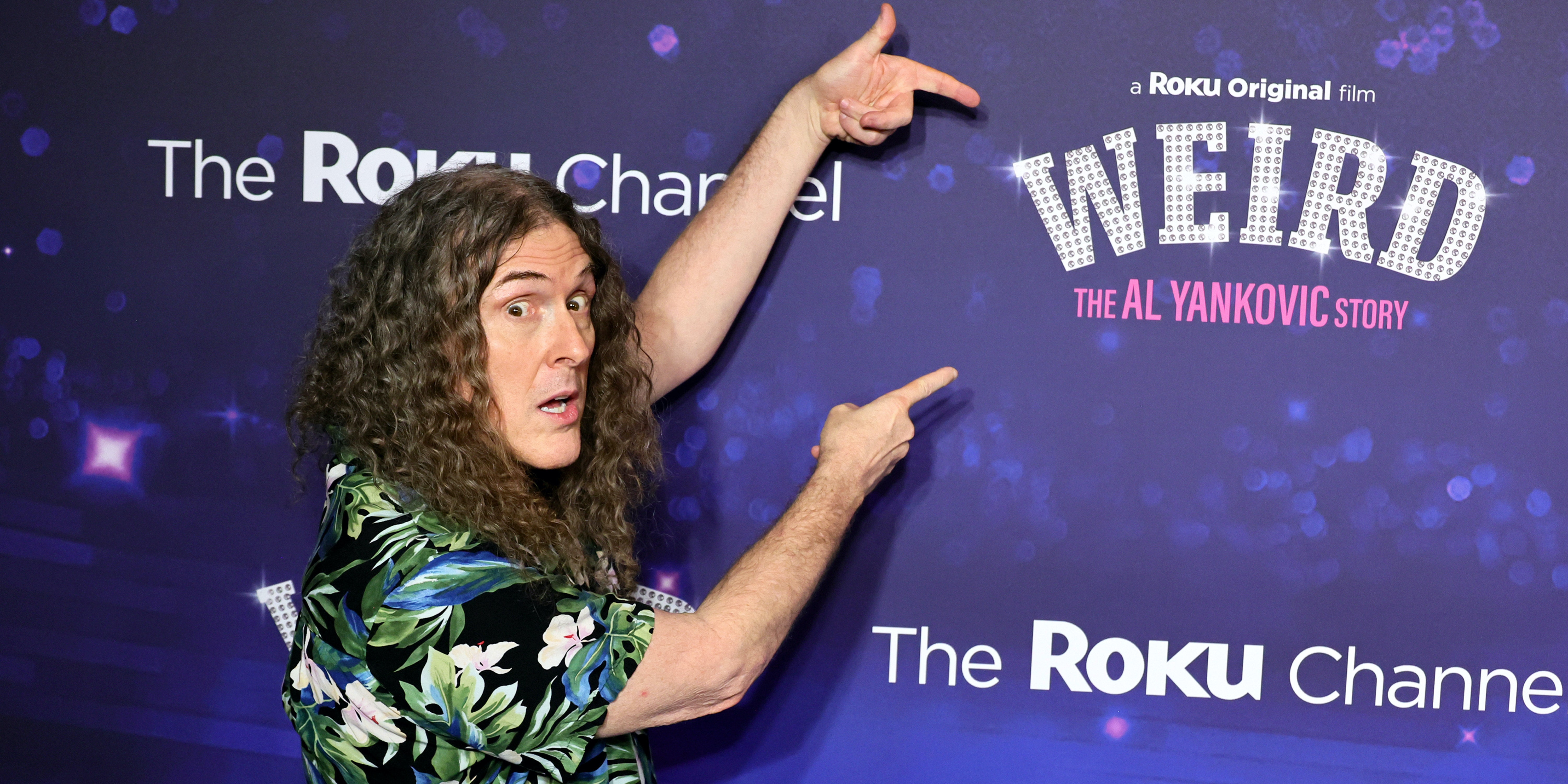