West Coast rapper Yeat has shared his latest EP. Lyfë is out now via Field Trip/Geffen, and it opens with a track featuring Lil Uzi Vert. Listen to “Flawlëss” below, and scroll down to hear the full EP.

Lyfë follows 2 Alivë, which arrived earlier this year, as well as 2021’s Up 2 Më. Yeat also issued 2 Alivë (Geëk Pack), an expanded release that includes nine new songs. The new 12-track record also includes lead single “Talk,” and the BenjiCold-produced cut “Comë On.” The majority of Lyfë is built on top of beats by BYNX.

In recent months, Yeat dropped the song “Rich Minion,” which appears on the Minions: The Rise of Gru soundtrack. The single partly spawned the Gentleminions trend, which inspired fans to wear formal attire during theatrical screenings of the film. 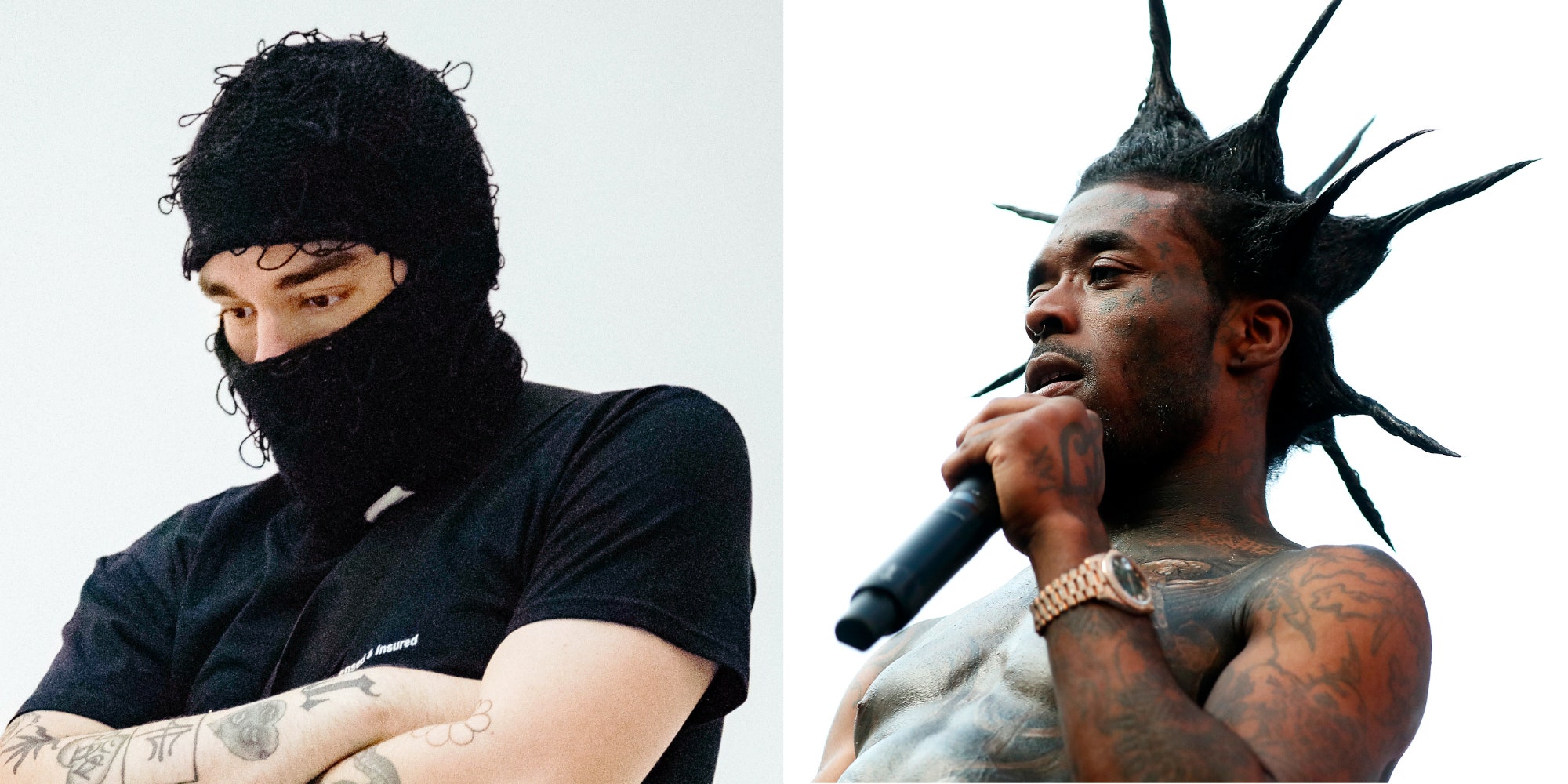